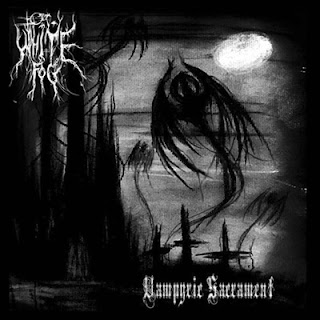 Shrill, sharp and cold vampyric melancholy is what spread into my consciousness when listening on
this debut demo from this one man band White Fog, it starts off with a atmospheric intro ambience cut that sets the tone with some dark keyboard tunes, bad weather and ocean waves and a scream from a far...then the first song gets going with its quite low key raw black metal, the overall feel here is bleak and negative...shadows arise!

First i thought the guitars and drums & vocals was all over the place and had no real apparent structure and meaning apart from melacholy rythm that runs through it all.... but after second listening it fell in place quick and the composistions is played in a rather unorthodox and avantgarde style  but incased in a thin windy bubbel.

End of this track  has a nice ambient outro with some instrument sound (damn i cant remember whats the name of the instrument) part which i would like to hear more of (no common sound to hear in this part of the hood)  sounds great.

Third and final track is more or less like a continuation of the previous song with same choking strigoii vibe and delivery. Raw whispering vocals underline the amnesic mood plus sure its probably programed drums here but it works nice (i am not the biggest hater on that stuff either so..)

Phantom does a fine & straight forward job here to bring an early taste of what he has to offer, i look forward for his future progressions/releases. (also i think he does his own artwork too besides music which is a nice touch) 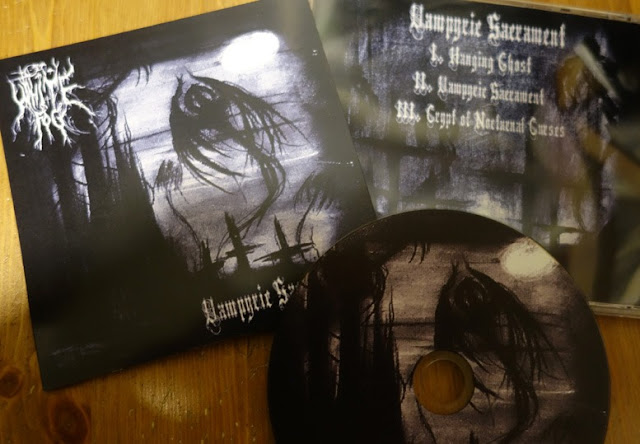 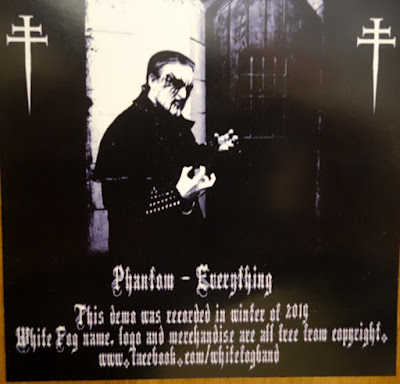