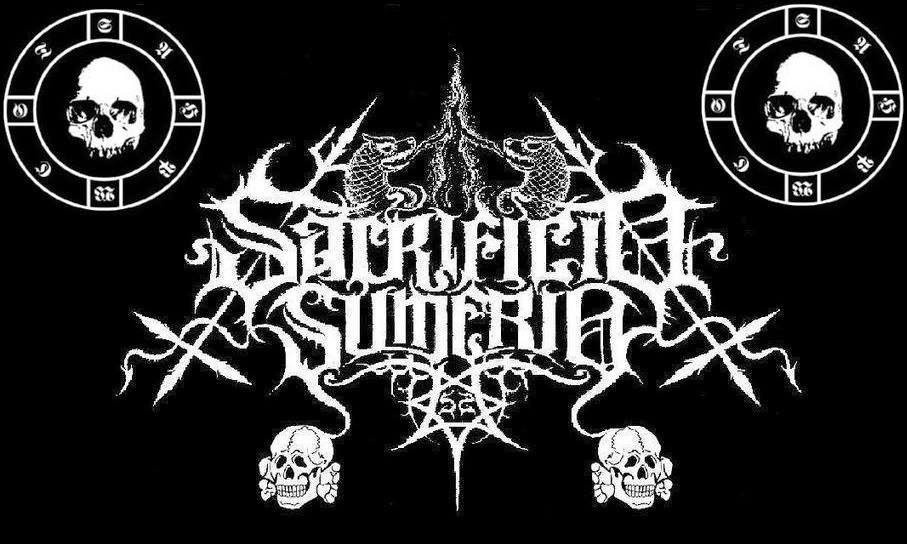 HAILS!
1.Thanks for taking some time off from the battlefields for this interview! How is it in the Sacrifício Sumério camp?

- Hail, the horde following the fight in our land a few gigs but working hard.

2. Congrats for the new split "Umbral Regnum", please tell me about the bands you share this split with and how it came about?

- Thanks brother this split came out of a union Brazil Italy with my brother horde of archon of ordnung few days she was ready for q came out on cd in russia and here in Brazil in the k7 are hordes grandiozas and it was an honor to make this split.

3. Now i guess Sacrifício Sumério have been active around 12 years?
How was the start of this horde?
And what did the underground think of the first demo "Mergulho nas Trevas"?

-We are active in the scene since 2001 we launched the first demo and we were live on stage actually brother the rise of the dragon lord of death 2005 and 2009 are the first 2 albums and official demo i then left 10 years of war as our third album but unreleased songs on each album always one or two re-recorded old songs but few are played live this year 2014 we prepare a new, more aggressive, and military satanico album.


4.The first split "Uivos do Sul" also got created the same year then the second split "Satanic Holocaust" was released the year after. How was it to work with the bands for this splits? 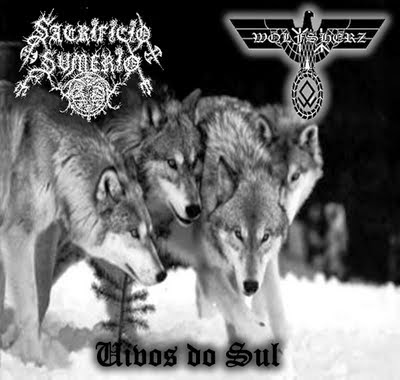 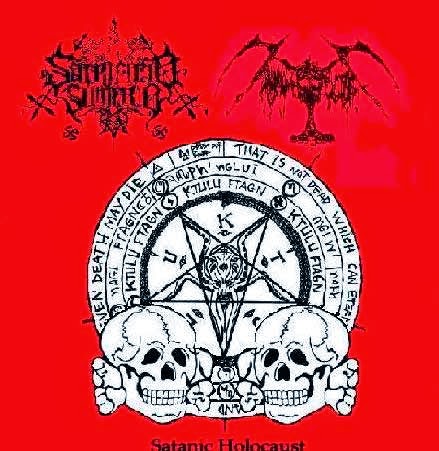 -Yes our first split was howling from the south with great opening doors with a second split with the great tank genocide these materials already all sold 88 copies in cooperation with the seal panzer holocaust advertising so it was possible to launch worldwide.

5. Under your first ten years how would you say your musical craftmanship has evolved and how has your philosophical standpoints been formed? Do you feel that all your experience under this time has forged the band into something stronger?

- Certainly in terms of music there was a great evolution in 10 years but is visible from one material to another philosophical point already in both the occult and the horde military term comes forging great hymns I'm WHAT nail every day to do my worship satan and follow military doctrine in my life and so I will be until I die.

6. Who did your band logos? Looks great!

- the first logo of the horde was taken by my wife and tattoo artist already and the second current was made    by christophe szpajdel.

7. By looking at your discography one sees that after 2011 you have been much more active then the years before.What was the reason for this fire?
In total from 2002 you have released 4 demos, 5 splits, 2 compilations and 1 album.

- Until 2009, we took a break of 1 year and a half for work then in 2011 returned to active contacts with general production and thus splits to disclose the curse that horde fold and we will continue taking the satanic black metal and military to all souls.

8.What kind of satanic direction of belief do you have?

- I'm a cult of National Socialism Luciferianism and take it for my whole life cults death and extermination of a weak and filthy Jewish-Christian race.

9.Do the band play any live rituals?
How would you say the BM-climate is around your area?

-it's been two years we have not played live but this year 2014 will touch on some events even why the horde fast part of a cycle of the global elite and nsbm horde.

10. what can we look forward to under the rest of this year or next from you?

- Good this year we will launch another official album, and make some presentations are wanting to play in europe and north america

11. Thanks again! Last word is yours! 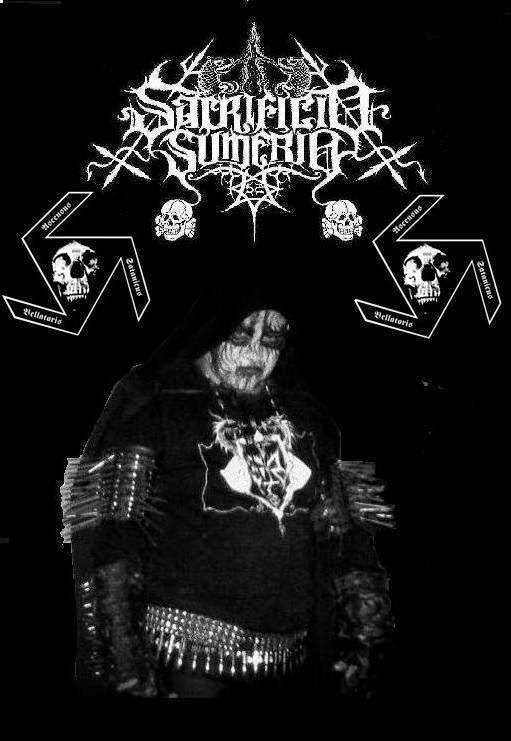 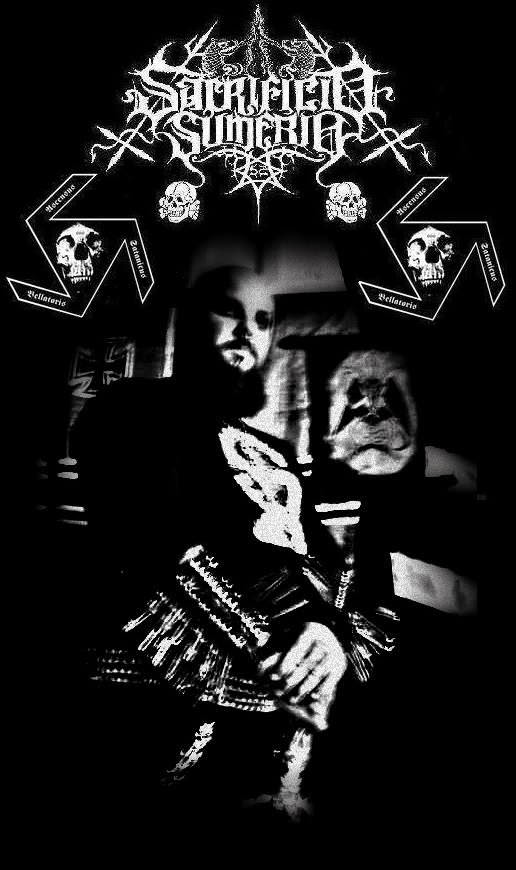 Also soon a review  of two of their releases will surface here.