It was awhile ago i heard Mørktår so it is nice to get a chance again. 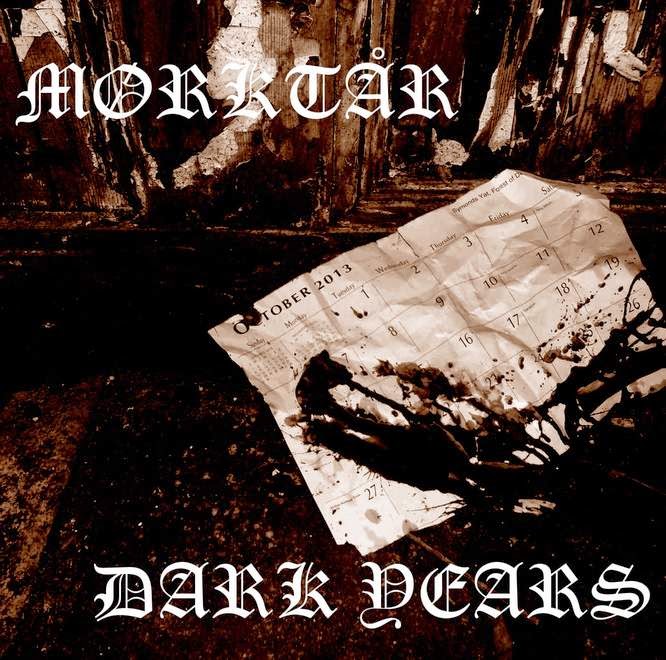 They serve up as before a slab of raw primitive black metal that is draped in dystopian madness... what is different now is the production as it sounds more solid even if its raw, balanced is the word perhaps.
Vocals sounds more incorporated and effective and the elecric buzz feed thats running underneath and between some tracks heightens the feeling of a lifeless void or....coma.

The compositions has no intentions to be nice or melodious or aggressive in a speedy way its more like a prolonged suicide rather then a shoot to the head, i would though be interested to hear more melodies just to see how that side of them work...

Their sound reminds me of some of the ritualistic raw black metal from Mexico like some of the bands from the Caligo Arcanum productions.

This debut full album from the London based Mørktår is ugly and hateful, nothing more nothing less.

Just a minor thought...this should fit best on tape i feel. 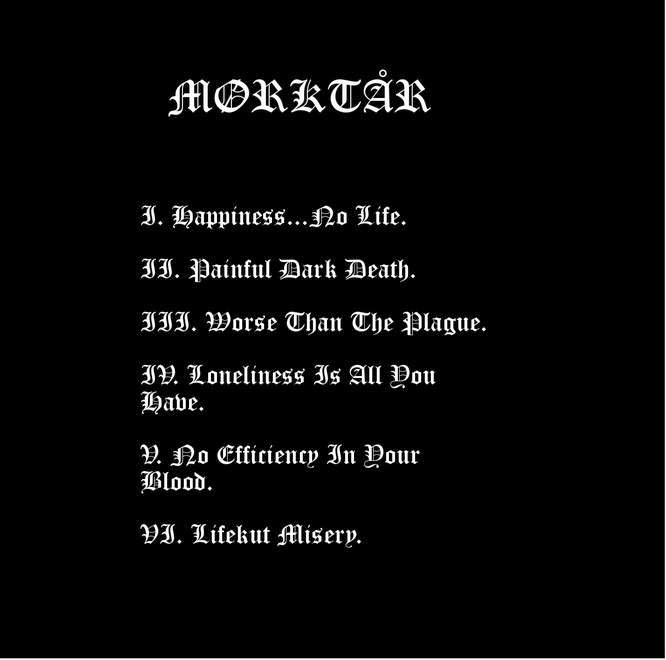 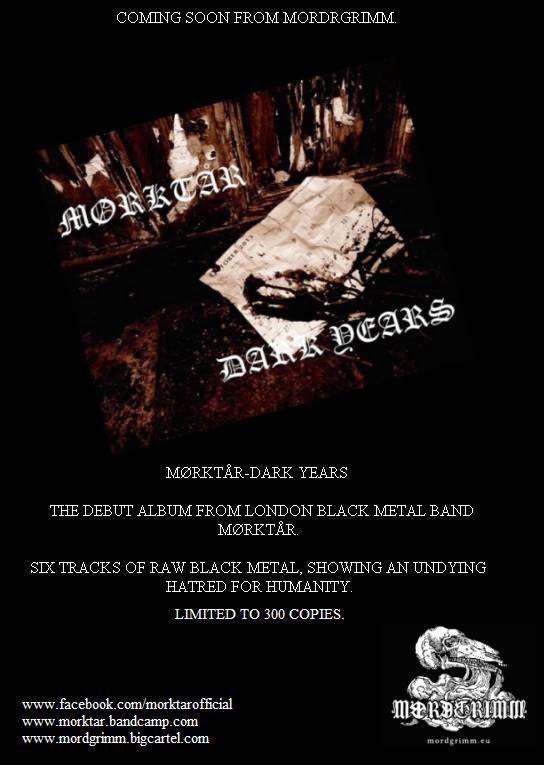