A deep dip into Lurker of Chalice bleak river

It comes to no surprise that this side project from Wrest (Leviathan) is coated in hypnotical layers of personal depressive waves, this nine songs will dragging you down the pits with them and they will never let you go.

I would not say that this is a difficult record to grasp but i would say it is more like you are an observer to Wrests own  tribulations and downward spirals rather then bonding with him.... 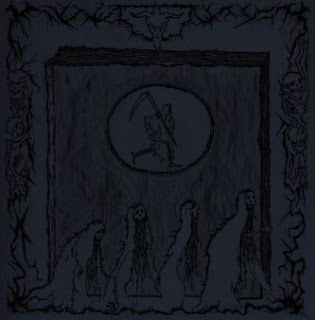 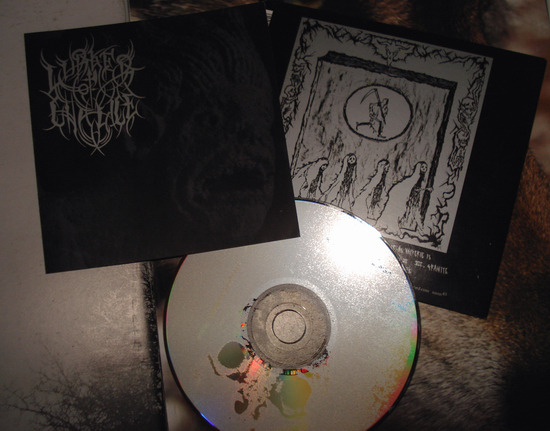 It is a mixture of doomy ambients and gloomy USBM bits, the "singing" is more in the vain of talking in variations of  distortion. Sometimes the voice is so distant that you almost think it is someone behind you that whispers.
A very strong record i must say but you have to be in the mood for this kind of slow building (never boring though) mental songs to really get the most out of it.

Give it time and you'll thank yourself later!

*Wrest has hinted that 4 other full albums of Lurker exists but has not been released...*