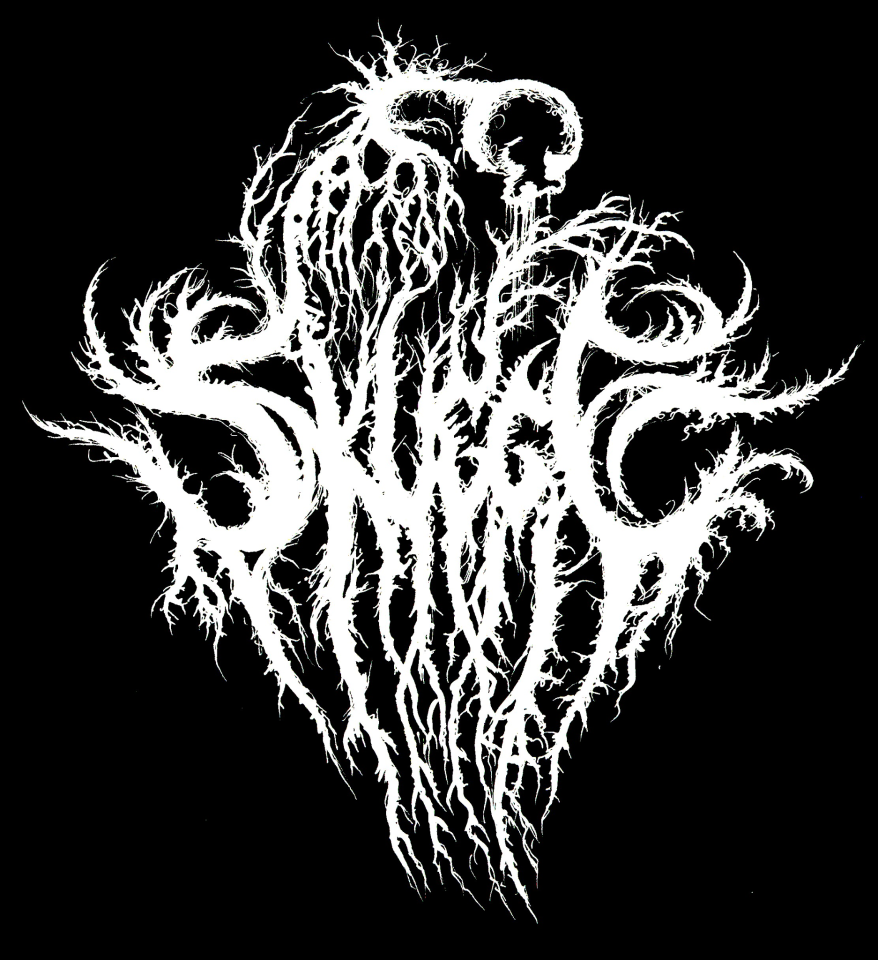 1. Hails!
How goes the work on your sophomore album "Djevelsk Blodtørst"?
Can you shed some insights on the albums interia and how the
work on it has been from start to present time? And is there a
releasedate?
- Hails!

It is going very well.
Currently I am in the final stage of recording and getting down all the tracks. The process from starting with song titles/riffs has been an intense, but rewarding process. “Djevelsk blodtørst” is more focused on my own inner life and really getting deeper to the core of my own views/beliefs/experiences
on everything really. Occultism and magick is becoming a bigger part of my life then it was before.
Which flows through the music and in the visual art.

The intent and power of the art is much more fine-tuned and crystalized to my own personality and inner world. On this second album I have used more time getting the whole package complete.
A specific release date has not yet been set. But it will be released next year.

2. Compared to your debut album "Knokkelkraft " what would you say is the most
apparent difference and similarity ? - The biggest difference is the growth in the music and lyrics. How I think now is very much different from the last album. Studio wise I have also learned a lot through trial and error.
So I am more satisfied with the audio visual this time.

The visual and symbolism is something that is more important and I have put more time and energy into it on the second album. Also on “Knokkelkraft” we were a due.
I wrote the music and produced it. Dáublódir (Gandreid, Doedsstraff) did the vocals and contributed with a couple of lyrics. No it is only me behind the wheel.

3. Your first release the demo "Heksekunst" got out early in the
same year as the debut album also came out in 2012, how was the
first reactions you got and was it only released from your self?
And who did the cool cover art on it? 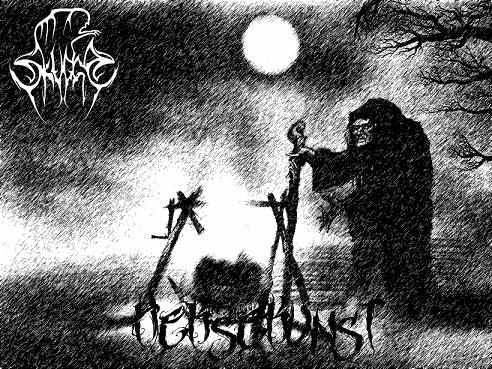 - Yes I did not want to wait to release the full length album as I had the chance to do it. And the demo was so different sound wise that I wanted it to be part of the world too.
I think it has it charm, and I think it is important to have demos and such available since I am a big fan and advocate of the “rehearsal space sound”.
The reception were great for both. But the demo has scored a bit higher sound wise.
People seem to like the raw and “ugly” (beautiful) guitar sound.

4. You write your lyrics in norwegian language
and not in english, was it a conscious move or was its just your
natural instinct when creating your music/lyrics?

- It came natural to write the lyrics in Norwegian and I often find there is a lot of inspiration in my native language. All the lyrics for “Knokkelkraft” flowed naturally that way.
The music also was perfectly aligned with the music in a way that seemed to fit perfectly. I never really paid much attention to how it was perceived.

5.How do you feel that Norways strong and bloodfilled black metal heritage
is nurtured? In other words how do you feel about the current hordes
rumbling around now in your country?

- Most of the Norwegian bands that started out in the early nineties have been scapegoats for the media wanting to find “evil” when doing something that went against the main stream. But without all the media coverage the music and lifestyle would probably not be as “well known”. But we can all thank some local newspaper for throwing gasoline to the fire.
There are a lot of solid bands today that keep the spirit and the flame of black metal alive. But also a lot of crap and bands that have nothing to do with black metal in my opinion. But mainly I feel that the essence of black metal at a soul level is mostly held within a small part of the “scene”.
6.And how does your media and the regular peasants react to the
black metal "activities" nowdays?
- The “common man” today walks around with his/her eyes closed to the dark of nature and has no clue to what is going on other than what is portrayed in the media and who is most “famous” and glorified.
But that is also a good thing because it is not meant to be for everyone.

As for the media they behave as they have always done. Bringing out the goriest of details and often ridiculing those who are genuine and interesting.
Sometimes they manage to hit gold when interviewing, reviewing or telling a story.
But rarely portrays the whole picture and often portray the people that live and play black metal from a skewed angle and misrepresented in many ways. But that only shows again how little people really know.
Hehe… People show their fear really quick and points their guns at anyone who threatens and shakes their own small reality.
7. Do you see Skygge as a potential live band or?
- Not at the moment, but I am keeping it in the back of my mind as for the future.
But then is has to very special with unique individuals with the same intense interest and creative spark.
8. Who made the new Skygge logo? Looks great!
- Thanks!
The first logo was done by Jøran “ildsint” Aasheim (svadilfare, stygg, raseri).
The new logo is drawn by Christophe szpajdel who has done countless other great
logos.
9. When the second album is out what is your plans then and will it
also be out from Naturmacht Productions?
- Yes, it will still be on Naturmacht productions.
As for plans I will focus more on getting it out to as many zines and magazines as possible.
So spreading its roots across the world is a big deal for me. Which is a contradiction because I am not a big fan of the whole “rockstar” attitude. It has to come from the soul.
Otherwise the essence is lost. I am also working on getting more promoters for skygge.
10. Besides Skygge which projects are you involved with?
- I am working on a side project called “nordkraft” which deals more with the heritage and roots
of the Norwegian culture and way of life. And the darker aspects of norse mythology.
I am also thinking of doing a pure ritual based project, but that is for the future to see.
11. Thanks for your time Kuldegys.
- Thank you for your interest and taking the time to do this interview.
Last word is yours.

- A big thanks and salute to all skygge fans and followers.
And to those who have contributed to the dark arts.

May the exaltation of wisdom be brought forth by the gnosis of darkness. 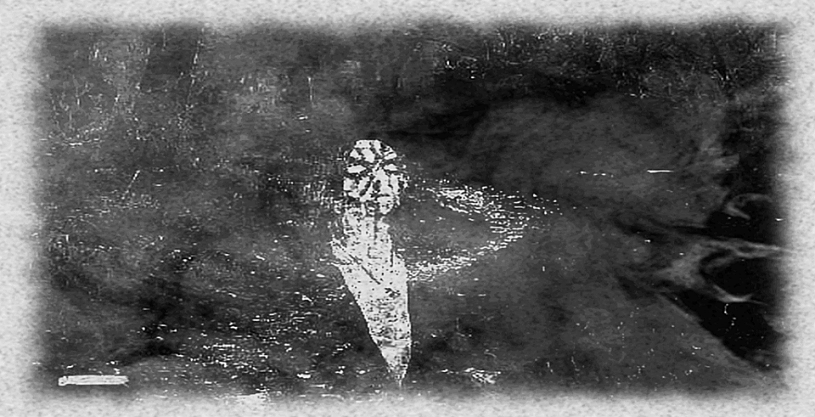