1.Hails! Is this Nokturnalwolf  i'm talking with?
How have this wicked new year started for you?

NW: Hails i am Nokturnalwolf member and creator of Nokturnal Poetry begins with good news on one hand will get a new ep entitled War is Imminent, also possibly out a split with a band of Brazil, in October will be released on Full length entitled The Extermination Site and also a re-edition of my first EP on Tape version.

2. The band started in 2009 so under these 5 years in action how was your journey?
How was it working on the first version of the Ep "The Last War"? And what is the story behind
the last track "Tear the garment of Bafometh"?

NW: It has been a journey not as easy as it initially could not give him the time he needed my project to be in other bands now that I have decided to give all the time needed is easier, compared to the first ep were compositions had since 2004 and resume in 2009 making some changes, tearing the desgarra la vestidura de bafomet was a cover to take a few good friends (who are not already, send them to hell jajajaaa by fraudulent) recording with some arrangements I liked.

3.How did you come in contact with the label Eternal Records? And will they release any future releases from you?

NW: Likewise the eternal records is a former jajajaaaa friend decided to get the ep in DVD version and jewelcase with two bonus tracks but never had the necessary promotion to the ep just stay on that unfortunately and found a unprofessional seal be totally disappointed. 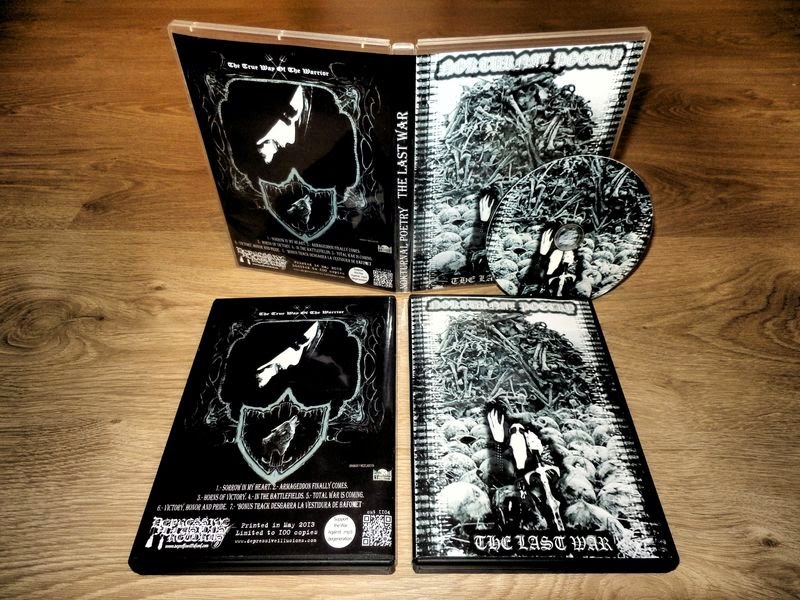 4.Describe their personal motivations to start this band and the lyrical themes?

NW: my motivations for writing the lyrics easy war, destruction, extermination of the human race, I like reading a lot of the first and second world war and I relied a lot on all historical wars that happened this rotten humanity.

5.Are you still active in the bands Nigra Locust and Hortor? What is the difference working in
these bands that compare Nokturnal Poetry?

No, Nigra Locust ceased to exist some time ago for personal reasons of the members stopped playing with Hortor'm no longer active for 2 years were good friends until he robbed me money jajajaa, does not want to know anything about them, as to the difference being these two bands and Poetry Nokturnal is great because it uses too much hortor keyboards which I hate lol and Nigra because it is more lyrical, right now I am active as a guitarist in a band called Bastayer!

6. What bands have been his inspiration growing up in Mexico City? Can you recommend some
band black / death metal underground Mexico which is not as well known outside their country?

NW: Many bands have been an inspiration to me but which most would Insepulchral, Diabolikal Holokaust, Tlacalael, Tecpatl, Khaos Order.

7.How is the religious people around you respond to their blasphemic activities?
What is your biggest problems countries do you think?

NW: To be honest I could not care what religious people opine what I do for my rot with your stupid religion FOAD

8.So what is the next version of Nokturnal Poetry? Are there plans for the entire album and / or split?

NW: as i had mentioned this year there will some interesting things I hope everything is concrete.

9.I saw his hoodie band that looked really great! Is it more merch on the horizon? Patches, t-shirt?

NW: yes it is good, that is going on sale soon and yes new shirts and patches will soon be released. 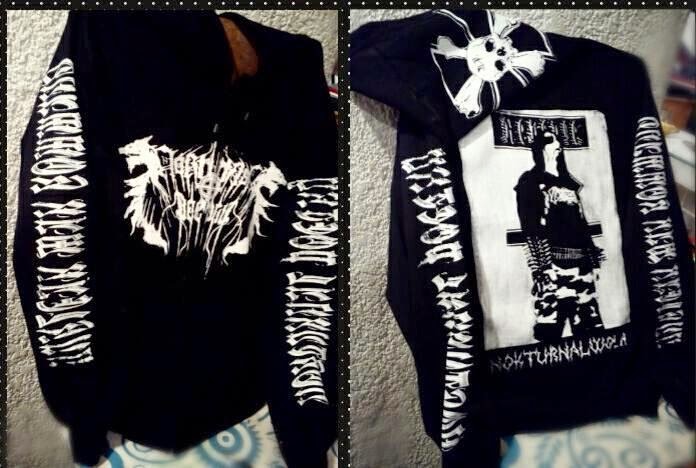 10.Thanks for your time to answer these questions! Good luck with everything!

NW: Thank you for taking your time for this interview and for supporting a greeting from Mexico Hails, we like the fog invade earth to destroy our enemies and can not have them ... 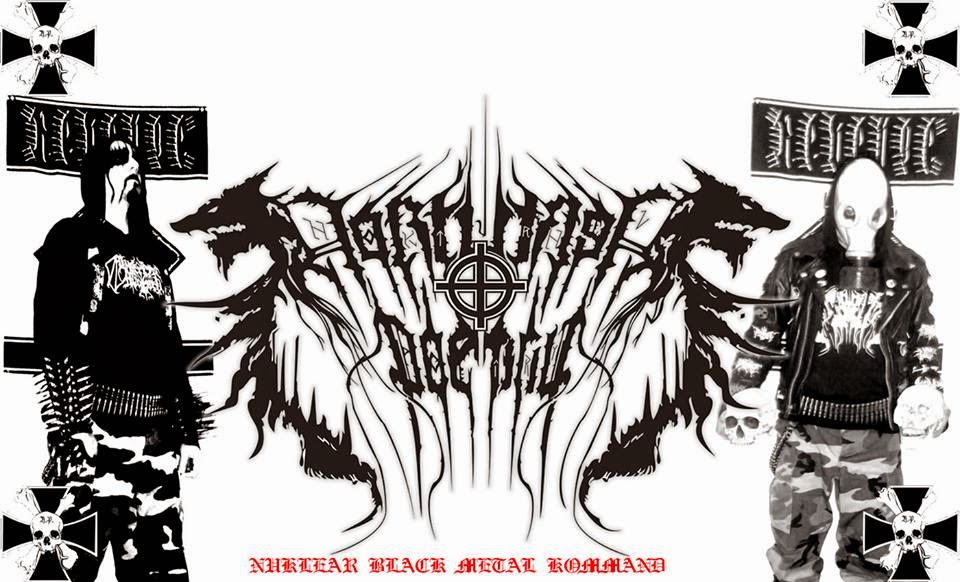