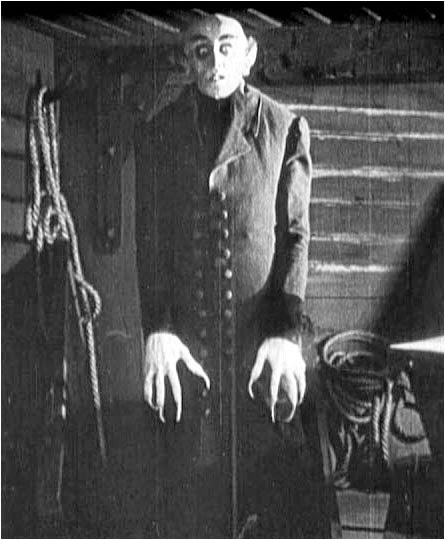 Well this is not THAT one but a audial manifestation of a vampyric curse that could be seen as an eternal inspiration for humans lingering towards the ancient morbid romanticism. 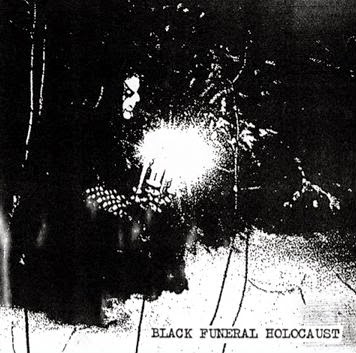 For those who dont know this is a new side project/sphere from the Finnish "varulv" Mr  Satanic Tyrant Werewolf .(Satanic Warmaster, The True Werwolf, Armour, Gestapo 666 etc)

This debut album of this Orlok beast is really ugly and fiendish, the compositions compared to SW etc
linger on much longer here in a hypnotic trance, the riffs is strong enough to manage this kind
of structure and the atmosphere is rawish and murky. Vocals is by no mistake Werewolfs with his
personal type of evil witching howls and blood gurgling spit style, the main difference here is that
the vocals mimics the longer song parts with longer....gurglings. 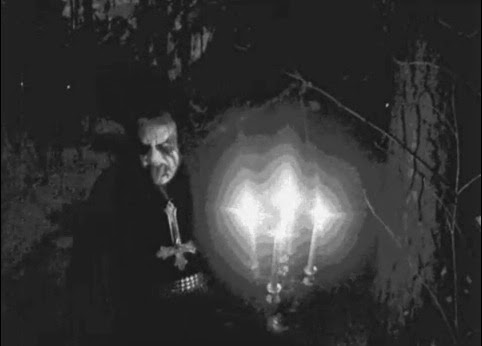 Production is well balanced rawness only one thing that could be a negative for some here is the
drum sound which is a bit low mixed and has a kind of damp skin sound to it like "goddi-goddi-goddi-
gaddi-gaddi-goddi-goddi!".hehe
But at the same time this type of drum sound makes it stand out from his other entities.

It feels like an old forgotten count is dragging himself around in endless filthy labyrinth chambers.
Towards the end a quite bright guitar solo shines up his dried pale moon skin like he found a way "out"
or in....either way it breaks up the album in a good way and makes room for the pitch black end.

One funny thing that one song has a kind of dragged down version of The Stooges "I wanna be your dog"
riffs but it fits great, it made me crack up a bit though.

The outro at the end is a sweet keyboard piece that makes my thoughts wander to some old Hammer House of Horrors music.

All in all Orloks existence is validated enough to stand on its own two raggidy bones with ease, hope the crypt door will open once more soon.
Tasty stuff! 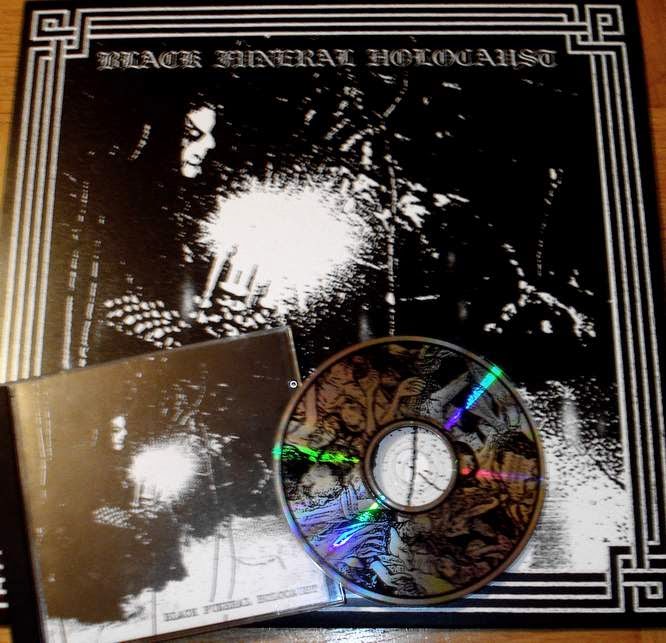 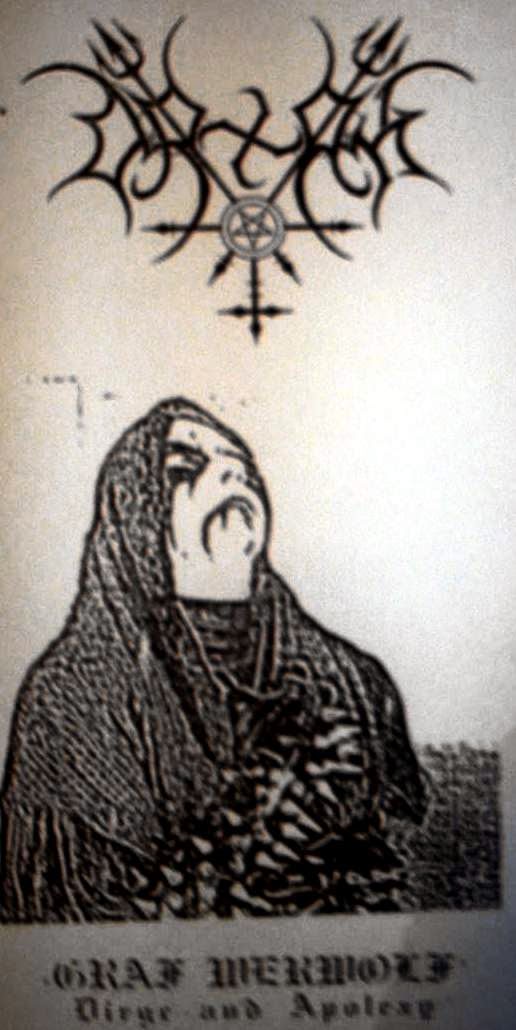