Here we have the second full length from the Swedish Jarnvidr!

This is the first time i come in contact with their music so i cant compare to the earlier work (3 demos, 1 album) but what i can say is that this is like good cold storm attack!

It would be wrong to say this material is raw & primitive rather then raw & cultivated... even as the sound is necro in some ways the production is well balanced and strong & avoids becoming some thin buzzing meadow without a spine and they have interest in melodies...in the best sense that is! 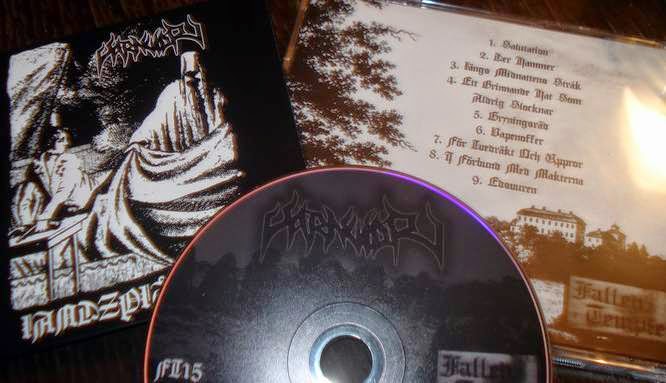 By the "cultivated " i mean that the compositions has its legs in both a personal evolved state and in its old & dark Nordic soul. Aggressive but with a flair of ancient gloom. And the lyrical themes has also interest in  Swedish history/Folklore.

Winds from old times (and i mean older then our modern times!) is soaring and plowing through out (as an example) Jarnvidrs veins like the Gryningsräd (fans of Likvann should like this by the way.) & Vapenoffer!
There is some eccentric taste in intermissions/intro/outros with the quite positive sounding acoustic intro to the cheery military march outro on track 6, all considered this creates a solid persona and i feel that this band will not just be quickly forgotten and buried like so many other bands in this territory. 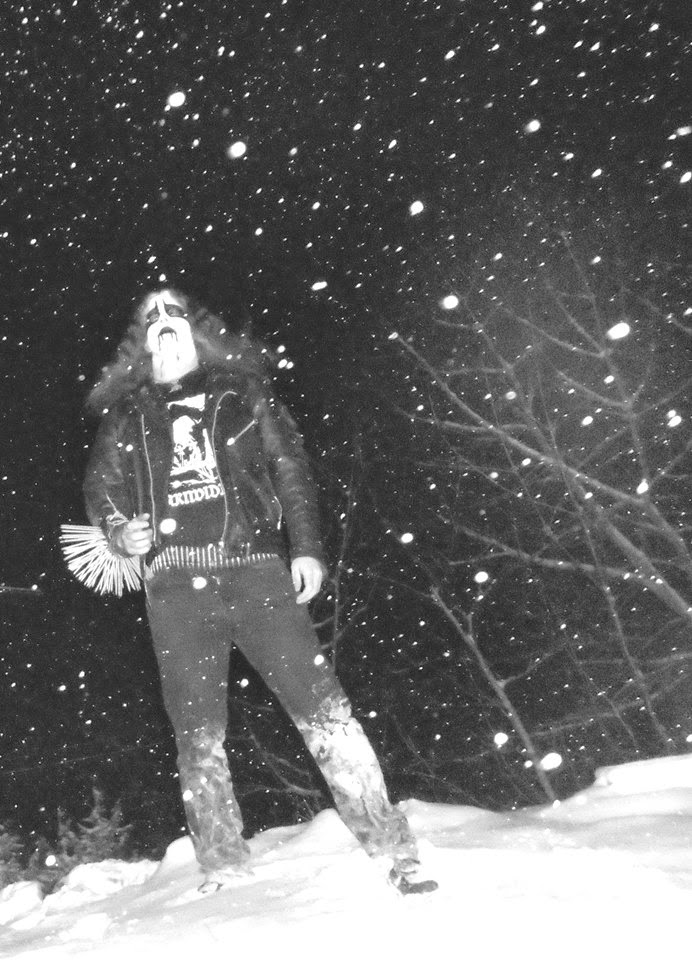 This release should/could be enjoyed by most BM minions  as i see/hear it!

An all around strong album with no fillers and no excuses. 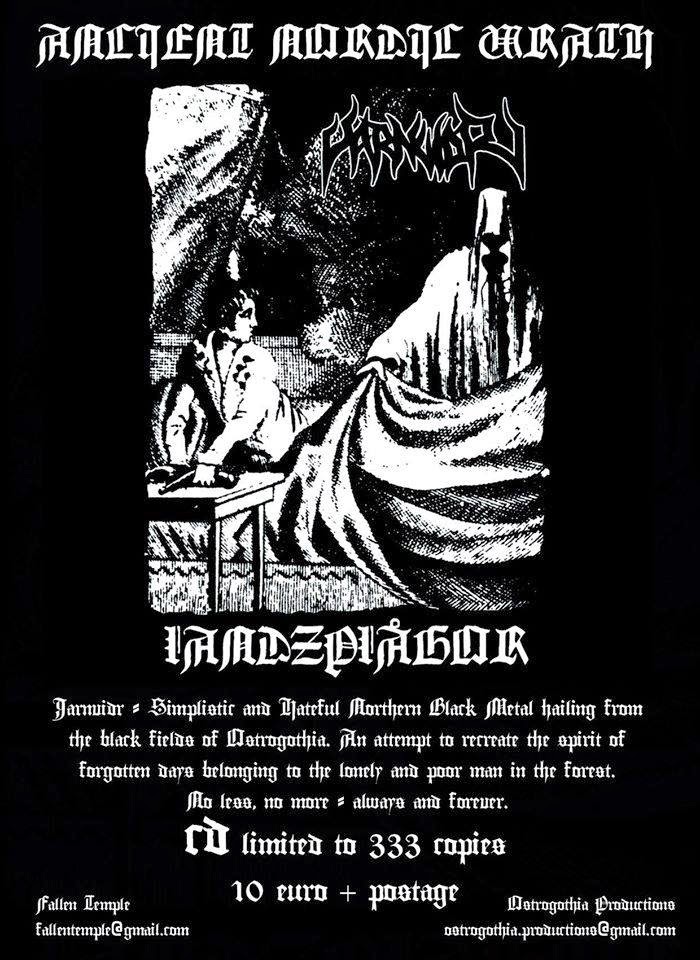 The cd is released by the great Fallen Temple!