Here we have the first release from this new Swedish beast!

Without even getting time to blink they kick in the door with the first blasting track!
Their overall sound here is sure based in fearsome and pummeling black metal but they have
crammed in a lot more like many grand and epic layers and compositions, both somewhat raw vocals and clean ones are used to great effect and that can be said to the actual instruments as well.

There could be argued that some parts sound a bit towards the knightly heavy metal genre but i dont ever feel they step over the line of discomfort but rather infuses a potent & mighty atmosphere that for me is empowering! And besides from aural connections the compositions through out is engaging and of high caliber.
The production is just as the rest and works as a ground foundation that solidifies both the clean stuff as well as the harsh, nothing to complain about. Sounds just great and hard!
Music that fits for an all out attack i say! 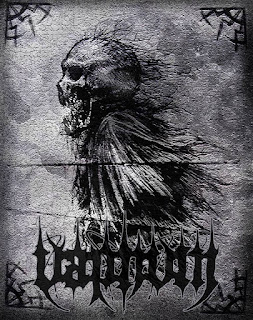 They say that their influences is emptiness and misanthropy though...that may be so but then their take on these subjects is more confrontal & ass whipping rather then introverted & tear wiping.


These three songs is a strong debut (the members is no newcomers to this stuff) and i can easily see them grow fast and firm if they keep up with this quality that is both accessible and deep. 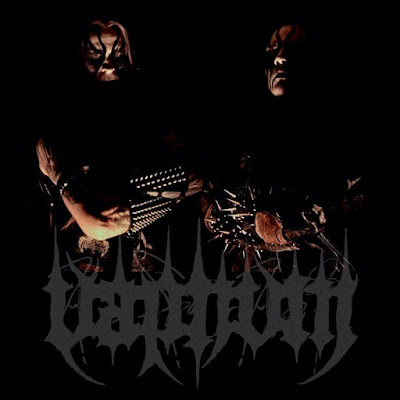 The release is planned to be out at the end of this month or early next.
Upplagd av Jane Doe kl. 09:18