Regnans - Land of Fire and Blood

Early in 2016 i heard the split tape with Regnans/Draziw and i liked it but it was awhile ago so its existance had drifted away a bit so when this popped up i felt it was more then welcomed! 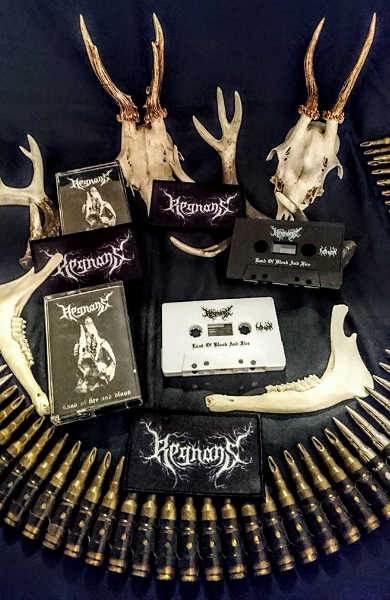 After a little intro where it sounds some heavy breathing man/demon is moving through a jungle or forest with birds and parrots noising around (Australian wilderness?)....hehe sounding a bit funny but it also set the tone for this new year (last year) of the band.

As before it is soaked in cryptic melancholy and hate but here i feel that the band has reached a new level, as i said it carries on with its previous sound but here there you find a new fresh compositions and especially new audial layers.(and perhaps production)
Its a bit hard to put in words but there are some nice clear guitar tones that works great in contrast with the rest which are pretty raw sounding...perhaps one could say its has a bit of pagan flair in it but only so slight.  Here the darkness is a bit cracked and sharp knifes of light is penetrating its veil, it is both a negative and a positive thats struggling here...and now not  so deep underground but rather closer to surface....closer to the light which brings out the ugliness in life.

Besides the good main songs there are some nice atmospheric parts that works well to bind it all together, overall it is a well done  demo (or EP it could also be called) with a big cut of integrity and strenght. I feel the band is in a good swing! Look forward to their coming releases! 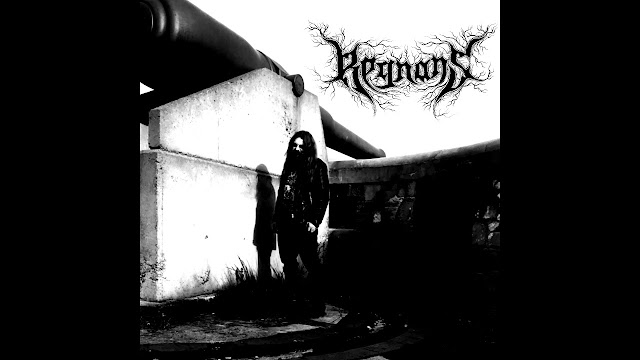