This is the second full length from this Japanese one-man band A.V.D.L, this is the first time i also have a real listen to his work besides the random song samples i heard earlier. 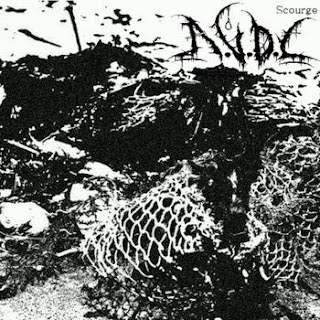 He labels his music as Experimental Black/Death Metal and i can agree to that...more DSBM then death on this album though, one can hear strokes from mid-era Shining with somber cyclic guitars and piano and similar but many songs  explores more musical inspirations like the mentioned death metal with full frontal attacks thats functions good and feels like fresh punch after dwelling in some of the more moody segments, even some heavy metal riffings and melodies is used to great and surprising effect like in the songs "Desolation", the vocals is mostly in the cold high pitch shrieking DSMB style with occasionall growls.

Production is both harsh and clear ans somewhat digital but it works just fine and keeps the whole package and its musical off-shoots in synch.

All in all this release has a nicely done and intriguing mix of both a traditional DSBM and murdering sonic death attacks and bends sometimes the genre into new surprising things.
Unrestful spirits suffering through our urban landscapes.

The only thing i would like to have is some lyrics or something that takes one closer to the creators interior and thus make it more personal and close. 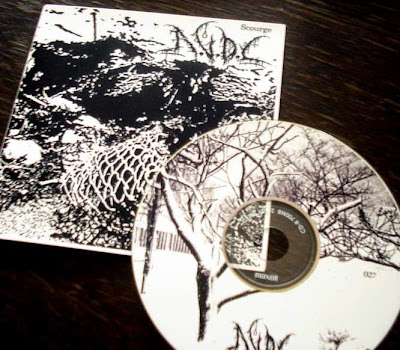 Self released.
Oh by the way i did this new band logo also! Feels nice to have done it to this good release!
Upplagd av Jane Doe kl. 04:27