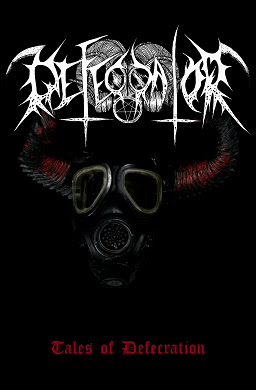 This demo (i could call it Ep easily) is the bands debut (it first released the first track
as digital single though) and it serves as a meaty introduction with its solid 3 songs
and a bloody cover of Condemned to Hell by Impaled Nazarene.
(Tape version through Transylvanian Tapes) 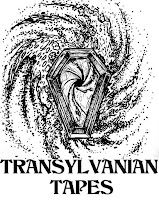 Besides the nice logo i like the hand made cover mask (made by Zachary Lopez)
with horns and all and i hope some in the band use it during live sessions, would
look killer...as long as one can breath through it...a cool mask to die in though!

I had a little hard time choosing the best track here but i think it is either the first one
or the third one... they all clean sweeps the room without a doubt.
Morbid evil crunching!

And i recently saw that they are planning on releasing a series of splits in the near future
so better look out for them! 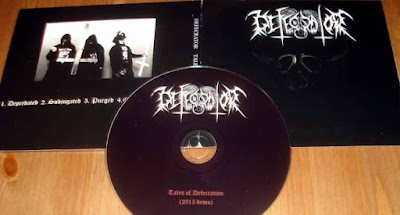