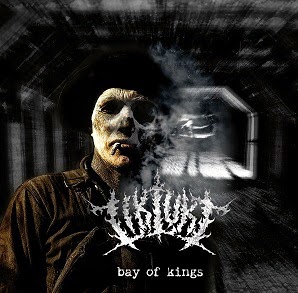 With a precis sound production that is very much crystal clear and violent but not overly clinical Liklukt slashes through each song with much strength & groove.
All hell break lose in an oceanic fashion!

Most songs goes in mid or slightly over mid temp with much variations in the guitar department as well as the blasting drums, vocals is in mid growling but feels a bit more old school then the actual music as well as it could also fit some black metal bands but it works just as great.

It is not directly death & roll like Entombeds great "Uprising" or the alike but quite close anyways, the headbanger itch pops up more then often.

As i dont know any others how claims the "King" of bays i can easily agree with Tapir & Sigar that they are the Bay of Kings!
Blasting waves of death between your ears!
This is one album to sink the hook into!
Embrace the black cold liquid depths! 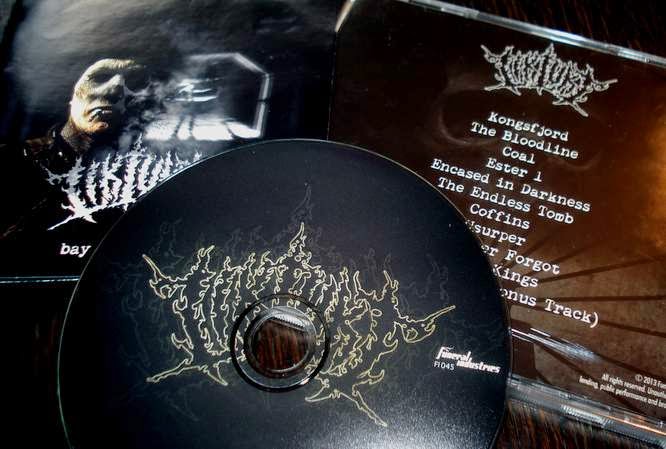