After the debut full length i was curious how Monstraats future works would sound like considering
that albums different types of ingredients, its was a rocking & enjoyable album but it felt also like the "first strong but shattered step"....well now on this new Ep they have cut off some fat and have a more focused and coherent material at hand not perhaps as much "fun" (but fun is not a necessity in black metal hehe) as their debut but more of a firm grim creation that´s screaming through the mist! 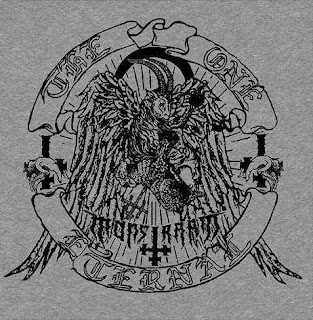 I would say one hear both Swedish & Norwegian sounds from the early 90´s but with a more up to date production, sure its has a clear storm of raw pounding tracks but all parts come out just enough without overpowering each other.Vocals ones again has a nice mix of traditional raspy utterings to maniacally screams...Psychotic dreams of/from the void...

Besides from the Nordic cold forest void songs they bring back some rocking segments but that is foremost in the drumming department and  it works nice all in all.
If these four songs is a correct indication for the bands future sound it sure will be something to look forward to. 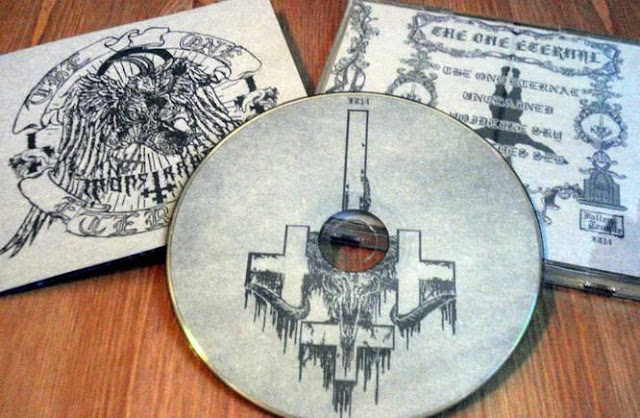 ...If i should pick one song i think the third one is best.