Here we have a black glimmering little pearl from 2007(written in 06 though) from Dodsferd (Greece)!

This album i the first really good outing from Wrath and it feels that all his parts & pieces from his blasphemous artistic soul come togeather here. 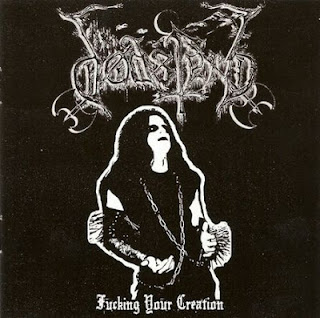 The intro kicks of with the screams from a man  dying from...fire? It sets the mood just right as the first track kicks in! The punkish ingredients gives "...and Disease Was Spread in a Matter of Seconds" a good drive in it and fits well as a hatefull firestarter, sure it is a bit long (11 min) but it works well i think because it has some strong riffs and it evolvs nicely, the sound has a sweet semi-raw edge to it and fits the whole record.

The third track changes the mood from violence to a more depressive & misanthropic state, this song is like a downword spiral and ends bitterly after 12 minutes & 30 seconds, some say monotonous but i say grimly meditative. It captures the cold nordic winds just right.

Fourth songs blasts away like the albums second "hatecrime" track but without the punk stuff, more like a good traditional black metal in the veins like early Darkthrone etc. Nice.

And the last one here is maby the bleakest song of them all and has a bit of droning vibe to it, it is like Wrath is bleeding and drags himself down to his cellar as he spitts on this world. 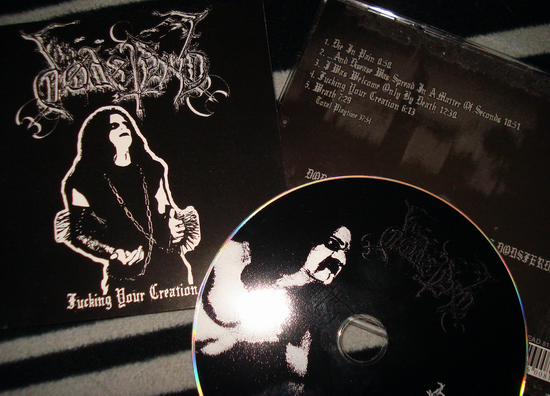