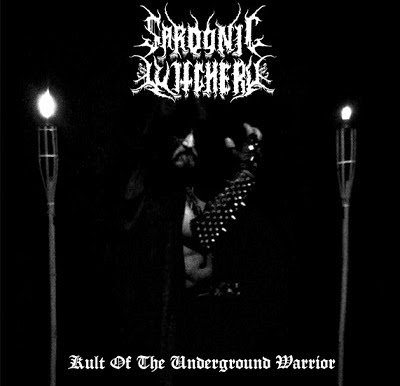 After the ominous intro it kicks off straight away with its primitive satanic almost punkish metal attack!
Yes this is both old school and timeless as this type of BM-music will always be included in its weapon arsenal, with a straight face it marches forward with one goal in sight and that is to cut down the weak lambs and reclaim the throne.
As i said earlier its a bit punkish and that lays most in the drum department but the guitars melts well into it with its blend of raw & sharp riffings, vocals is vomited forth with a raspy dominant disgust...and sometimes in a clean complaining "vatican-monk" style. hehe
The first three tracks is mostly played in a attack pattern with some nice guitar solos thrown in but around the 4-5 song some Nordic cold melodic guitar parts start to be incorporated to good results.

Yes its traditional but it it is just what it tries to be - a black flame warrior standing firm & tall. -
Musical wise its has its constant sound and never really lets up its "slightly faster then mid-pace gruffing" but here and there there are bits thrown in thats enriches the album as a whole which is good.
The only complain really is that some songs could been shortened and some guitar solo not used but thats minor things.

Feels good also that this band is spreading its plague in a place like Texas, hehe. 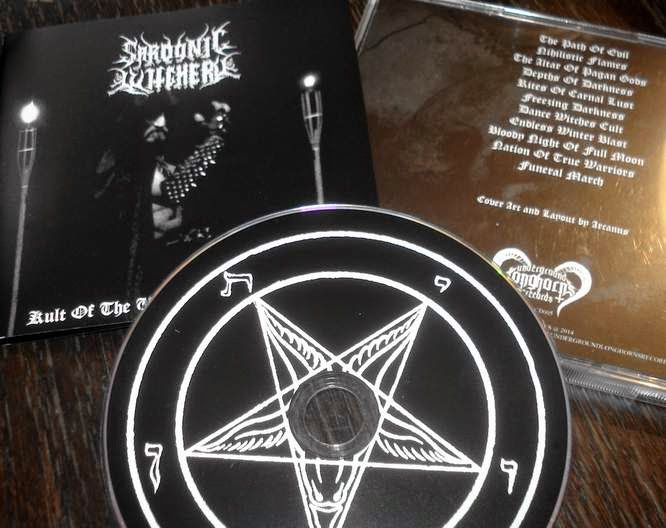