Man Gremmes Kan - On a Pulpit of Souls

Here we have the debut demo of Man Gremmes Kan (released almost exactly a  year ago) and i can say easliy that i was more then satisfied! 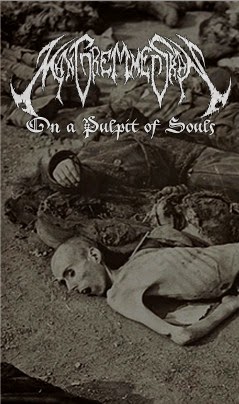 Besides the obvious Norwegian black metal sounding songs it inherits much wider aspect of Nordic inspirations, it is a tight and almost majestic production and the songs muscles up into infernos of war and tragedies! The compositions is varied and dramatic & the vocals is perhaps the best of it all!  It screams and gnarls and barks like a rabid & burned soul... It kind of feels like a soundtrack to a king gone mad inside its own kingdom... No doubt in this voice.
Both grand & oppressive!
Riffs is both aggressive and melodic just they way i like it!

And this greatness is no big surprise when one digs into the background of Venomenon because he has been active in bands like Manifestation, Nàttsòl, Sectumsempra, Ragnarok (live), Infernal Affinity, ex-The Deviant, ex-Graabein... and now he is no longer a one man band either with the new member Neievrut on Guitars (Ljå, ex-Knøfflihei).


It is safe to say one longs after the coming stuff from Man Gremmes Kan now!! 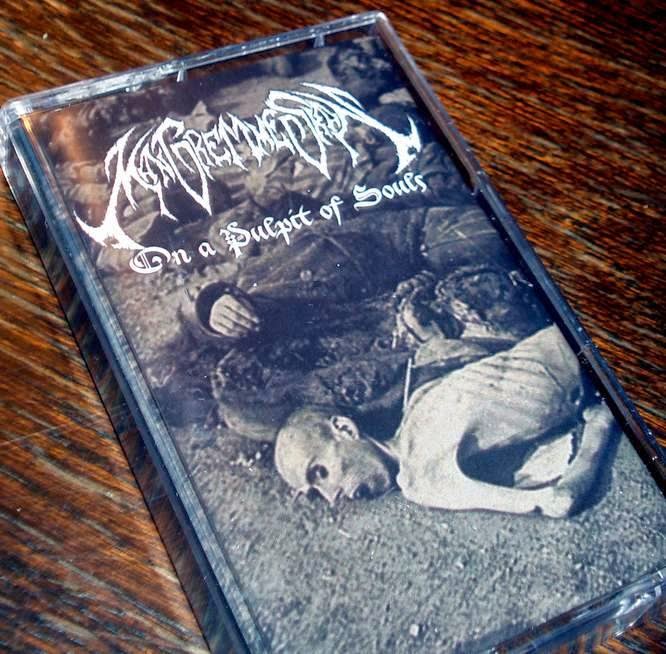