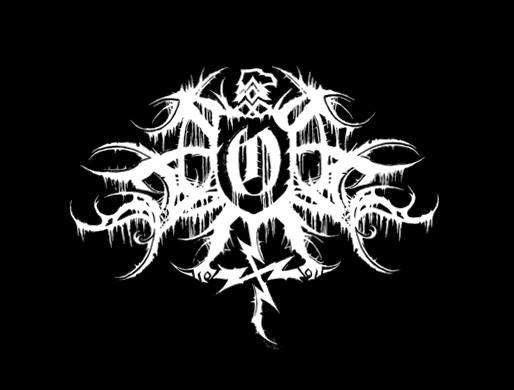 1. Greetings to the crypt of RAW WAR! How are you today?

- Salutations, many thanks to Raw War by the space. i am  fine now, after a month approximately
in a bed caused by a circulatory complication and a persistent muscular pain in right leg.

2. As i dont know much about Ordnungs history i wonder when and where
Ordnungs existence begun? And was this your first venture into the realm of music or had you been involved with something before?

- Ordnung was started in middle year of 2013 with a division of other project called “Sul” when me and Austrum Tyrannus (Austrum Legio) decide to end the band to dedicate each one to his particular projects.
Ordnung begins in a closed space with almost nothing of professional structure, only a personal computer, some musical knowledge, not much, and a great interior sense of many to tell and contribute to this form of art.
It begins with a strong ideal attacking the modernity and decadent beliefs in favor the old long-forgotten by modern world, The Moral, Tradition and Integrity.

3. From what i understand you have had three bandlogos, do each of them represent a separate era? 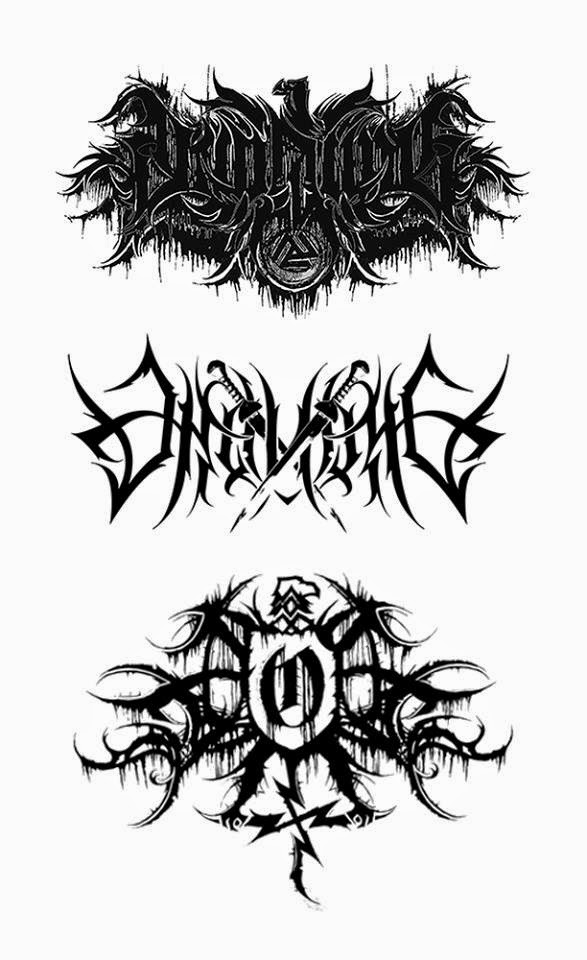 - Exactly, the art in Ordnung is not merly illustrative and carry significance in all the symbolism and graphic aspects. it represents a posture and the sonority that band is actual passing by.
there was tree faces, first, a very organic and noisy logotype, bold and strong, primitive and obsolete. middle, a planned and organized form, two swords in alliance representing the methodology of the compositions with J. Dominvs (Jakallus) when he assumed the guitars.
Now, a  final stage, a retrieve of the initial plan and a natural maturity and evolution that Ordnung assumes, again as a one man NS Black Metal band.

4. Tell me about the transition from Ordnungs  first dark noise/industrial sound into black metal?

- Ordnung since the  first experimentations had the plan of play Black Metal and to be a Black Metal horde as many others projects who i adimire and have as influence. Is very hard to play any minute of any instrument without to carry a heavy influence of the music that makes part of you. like old Beherit, a very simple and organic sound with a singular and strong charge of dark ambience, perfect in all aspects or Abruptum, and in the begin i wish that Ordnung sounds like this very great influences. The recipe was done, aparrently simple, but there as many other influences who i irresponsabily don’t considered, and it apeared when the sound takes form. a great influence of Death Metal, Martial Industrial, Noise Ambient many others.

5. Which musical artists has been an inspiration for you?

- As the previous mentioned, Beherit and Abrutum, there are many influences in the Black Metal, the Russian and French scene in a general view, special attention to hordes like Branikald and Mutiilation. i have a great admiration by Martial and Neoclassical bands, it have a very personal charge of Moral Superiority and Traditionalism what have much to be absorbed and shares many points of what Ordnung is about.

6. Besides music what gives you motivation and creativity nowadays?

- Nowadays, itself, this decadent modern world, built over deformed pillars near a collapse.We live a degenerative disease who corrupted all the nations and turned by propaganda all the traditions and values in old fashioned, reactionary and obsolete. They spread a cancerogenous mentality of the multiculturalism and tolerance with a limitless of bizarre and absurdity pseudo cultures as gay unnatural equality or many others left wing movements and bizarrices.They try to justify this as a “triumph of bullshit democracy”.

7. Back to the logos, is it you who designed them and the rest of Ordnungs visuals?

- Yes, i like to participate in all graphic conceptions in Ordnung, since the logo, layouts etc. Its like a speech who nobody can express what you have to say better than you, there is particulars aspects in the Ordnung art carring very personal understatement of the human experience and the condition of be in this world i can translate it in forms and graphs, signs and illustrations as part complements of the Ordnung’s message.

8. How did the 3way split with Sacrifício Sumério & Army of Helvete come about?

- Well, this was a gratificant invitation. Drakkon (Sacrificio Sumerio) told about the possibility of share a split and and the Italian horde Army of Helvete. so it begins with a contact and after a long talk with Yuri (Army of helvete) we felt certain that it will be a strong alliance because the affinity by same strong idealism of all 3 hordes. was a great honor and when we done the split it brought great satisfaction to us.

9. Besides this split how does your discography look like?

-The Ordnung discography includes many experimentations and was spread via bootleg demos in a very small number of recorded stuff  or internet shared. The official released discography is

10. Whats your coming plans look like this year and the next? 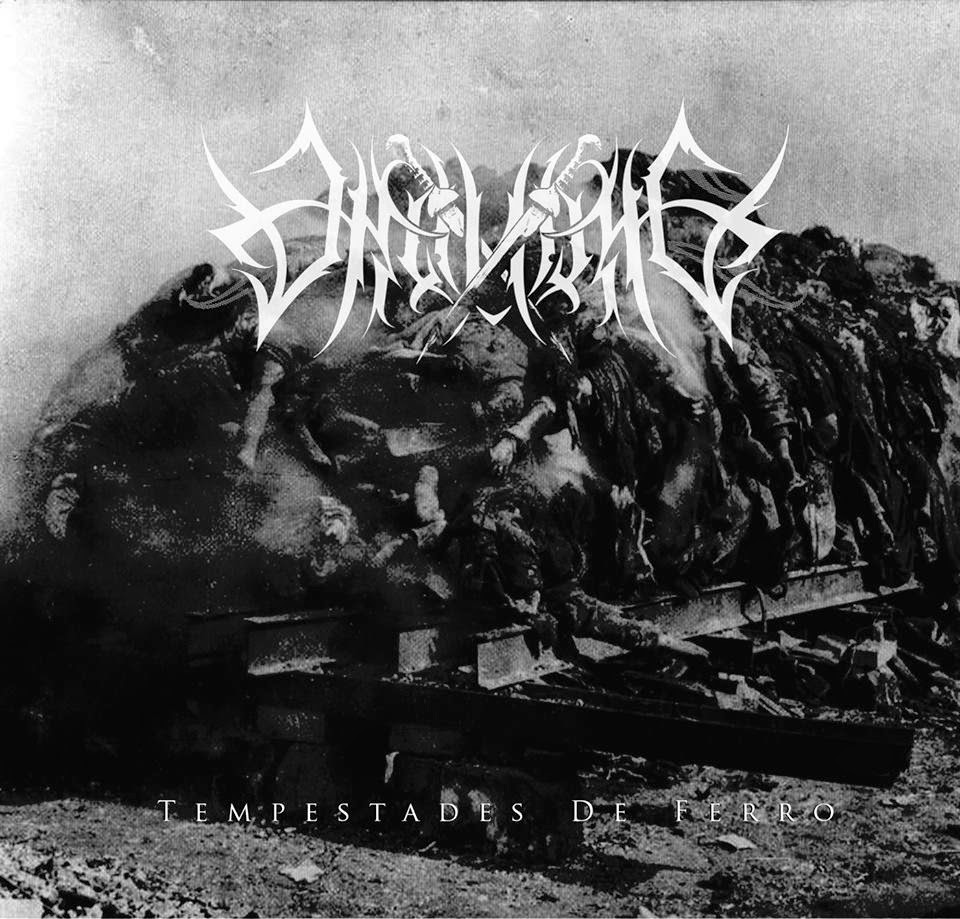 - A complete restoration, a drastic change in the sonority and productions, part of the maturity obtained in this year. And a very exclusive material to be released middle year under this new moment of the Ordnung.

11.Thanks for your time.

-Thanks. Was and honor and a satisfaction for me. 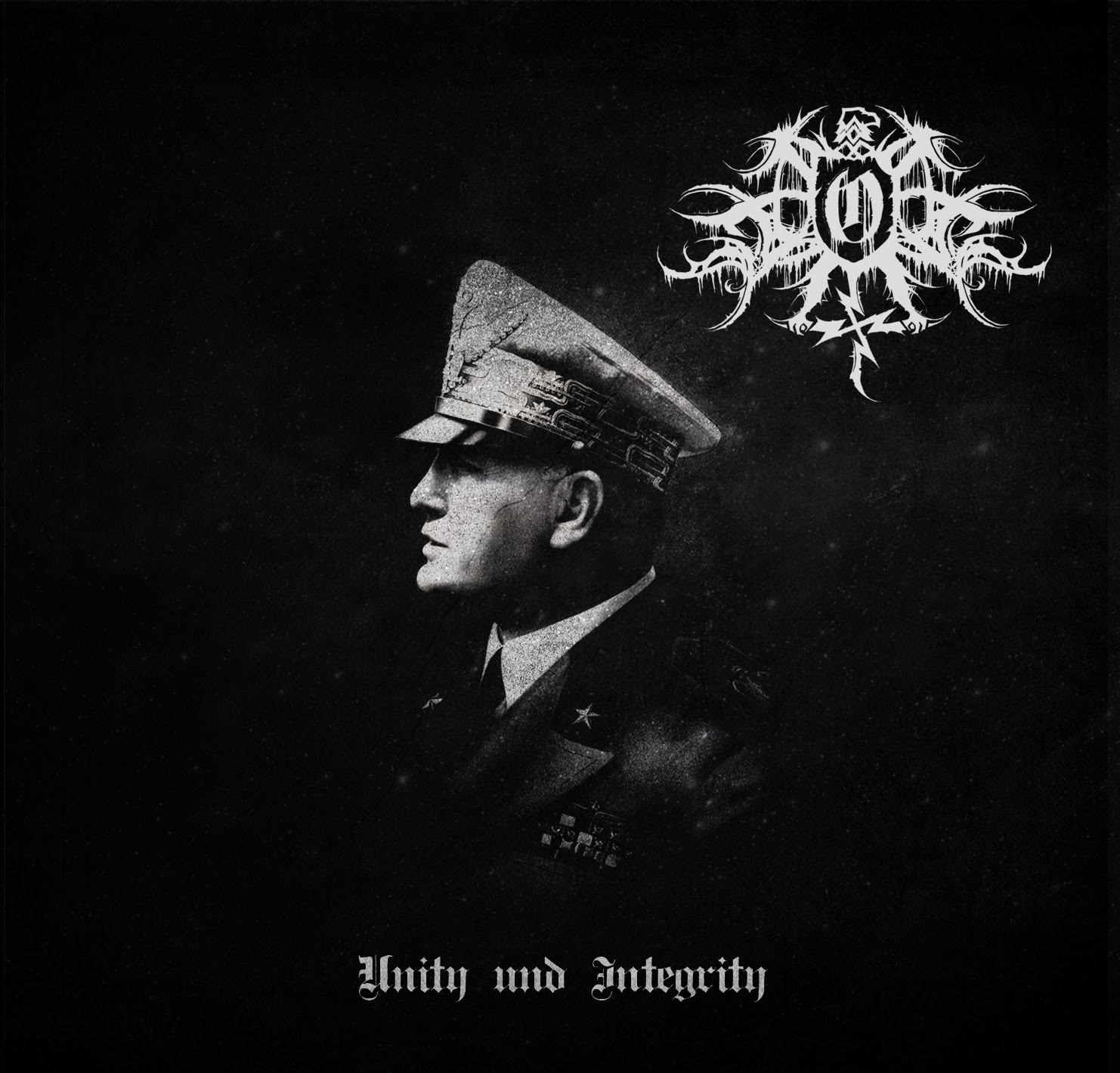