Drowning the Light - The Blood of the Ancients

Here is another bleak DTL album!

This one was released two years later (2009) then the last i wrote about and even if it sure sounds like DTL this record has plenty of new ideas & vibes going for it. 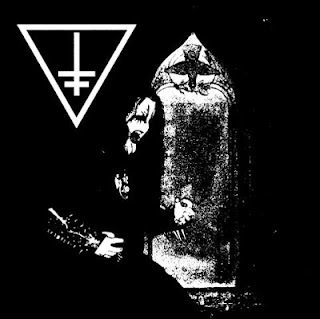 It all starts out like many of Azgorhs stuff with an melancholic clean guitar/keybord intro that is nice & then it moves over to the grittier parts, the new stuff is in the details here & there like interesting rythms and keybord tunes....
he even sings quite different in  two songs, in the "The Darkness is the Guiding Light" he sings more like some brutish punk and parts in the epic war hymn "Residing in a Kingdom now Lost" he chants with a clear dark voice to an great effect.

The first "real" song is one of the least good here (the singing seems to be some what misplaced) & also the "Servant of an Unholy Plague" is bland (but the lyrics is one of the best here funny enough!). 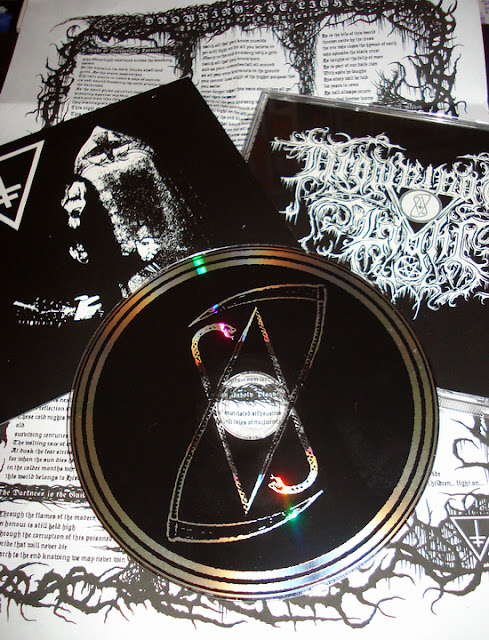 The strongest songs for me is track 4,5,6 and the last song "Victory in sight" which is really great! Strong grand melodies mixed with sincere bitter tears. Well worth a listen!

A fitting end to another work of art in the DTL museum.