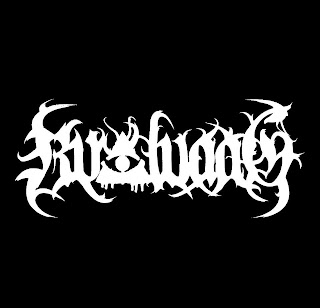 1. Greetings!
You seem to be a fairly new band, when and how did you start up this band?

-It all started after I bougth my own recording equipment to do pre-productions for my other bands (Astaroth and Attentat). Since these bands have been a bit on hold for the past few months, I found myself wanting to create something on my own without the help of others.
This seemed to work fine until it came to the drums. I therefore contacted Isthar after I heard the latest Dødsfall album through a common friend.

Everything went smoothly thereafter since he was a very cool and creative guy who had much to contribute with to the completion of the project.

2. Do you have any former band activities?

- Playing in bass in Astaroth and Guitar/vocals in Attentat. Astaroth has finally completed the first album as we speak. We will also use this summer to complete the Attentat debut (the drums were already recorded last summer), and hopefully it will be out around November.


3. Please describe what kind of subjects and themes that goes into the music.

- The lyrics deal with everything from self-knowledge and philosophy around my own world view.

4. How did you come up with the band logo? (Talking about the first version)


- I came up with the band logo after I shared some bottles of wine with myself, and tried to create a logo that represented my own taste in music, listening to a lot of Punk/Crust beside black metal.
A former band mate will draw me a new one (thats the one at the start) when he has time between his work as a graphic designer, and it will probably be something more representative than the one that has been presented during the pre-production time.


5. And from what I understand, you are working hard in finalizing the first full album. Can you tell something about it?

-The plan was to have ten songs. But since some of the songs were difficult to complete, it now appears that we will end up with seven. The vocals were also a big challenge because I usually do not sing myself, therefore I will have to re-record some parts.
I am satisfied with the result even though it turned out to be a little different from the visions I had when I started.

6. And is there some label this will be released on?

-Maltkross will release it on tape since we have kept in touch after they released
the first Attentat EP for a couple of years back.

7. Are there any gigs planned for this year?

- I'm not quite sure if we're ever going to play live, but Perhaps if we get a direct offer. I do not consider it as a problem to gather a line-up since 90% of everyone I hang with play instruments themselves.
Time will tell.

8. Is there any specific band that you like to or will share stage with or maybe do a split with in
the future?

9. Thank you for this interview!
Best of luck!

-Thank you for your interest

You got the final utterings! 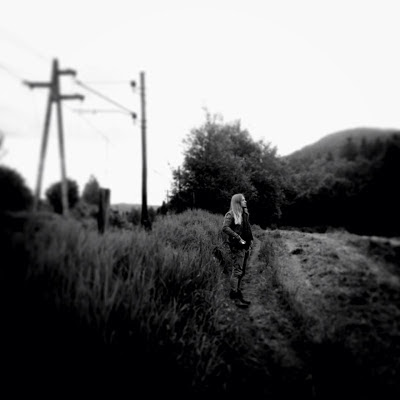