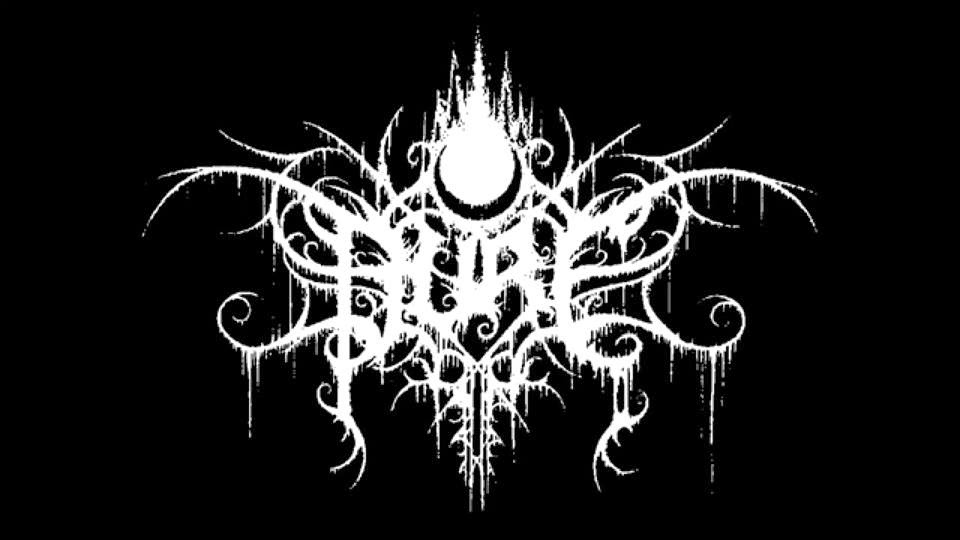 1.Hails Bornyhake Ormenos!
As i understand Pure was conceived sometime last year and you alone are the leader/creator for it?

- Yes, I created Pure last year, I wanted to come back to more raw things. Borgne and Enoid’s music have evolved a lot and are now far from black metal roots.

2.Your debut album "Kingdom of Wrath" is out from the grave! How was the process behind this release? Was there any ups and downs? Or just a solid stream of misery?

- In Pure as in all my other projects, the process is always the same.
First I have all the melodies in my head and then I record them all in a row. This album has been recorded at the same time as the second Pure album "and the waters turned to blood".
It was a bit difficult to transcribe into music what I had in mind -melodies, feelings and thoughts. 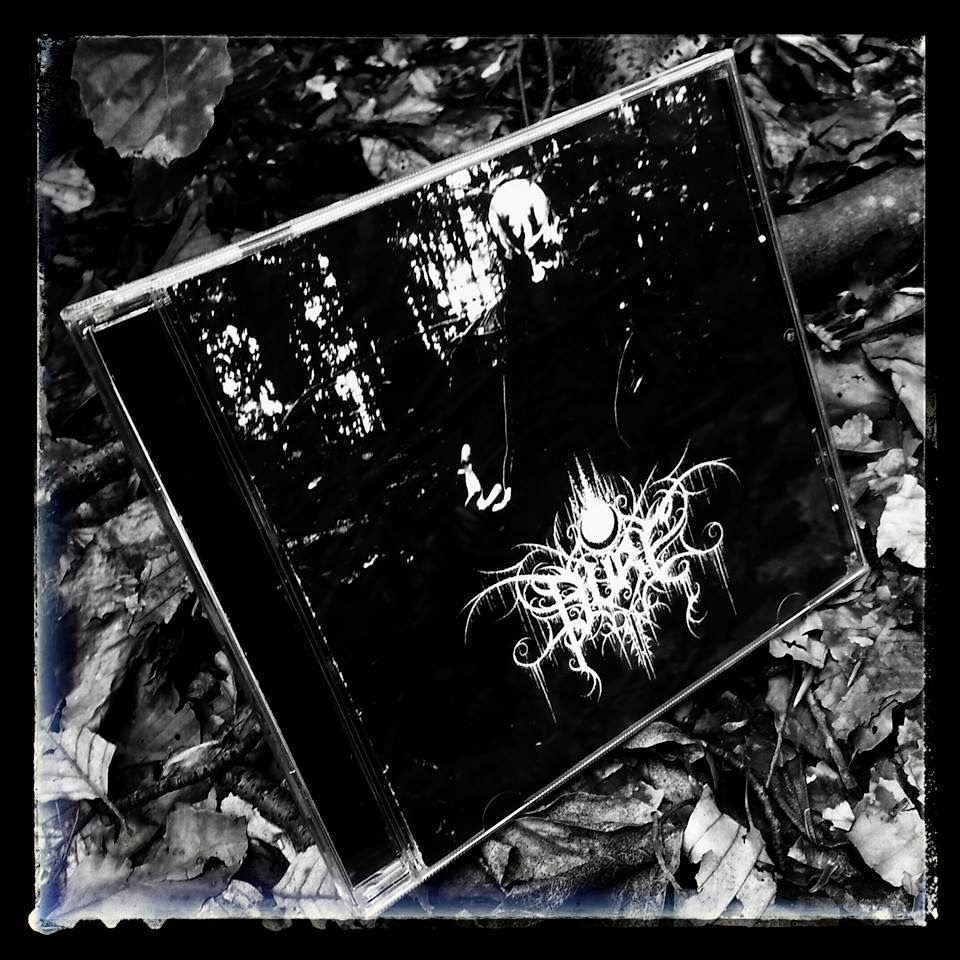 3.How did the maniacs around you reacted to the album?

- I did not expect people to like Pure music as they do... For my other projects it has taken much more time. Pure music is more primitive, basic. It is easier to express yourself in such a music ; maybe it is what people like in Pure.

4.On the technical side, what instruments do you use and prefer?

- Usually, my favourite instrument is drums but for Pure I had mainly focus on guitars. Concerning the composition, it is very standard for raw black metal : drums, guitars, bass, vocals.

5.I saw you wrote that you had record a new song for a compilation, is it something you can speak of now?

- Yes I had record a song for a compilation for Asgard Hass records which will be released in 2015. You can already watch the clip of the song on Youtube ("Darker than my heart").

6.As i understand you have been and are involved with quite a lot of other bands, is Pure a personal side project or is it your main focus, if not which band is your main "job"?

- I play in a lot of bands as session member or composer, and for me there is no band that is more important than another, but I focus on bands depending on the moment.
I consider these projects, working together, as a unity.

7.How did you come in contact with Humanity's Plague Productions?

- I know HPProd because I made some trades with them in the past. When I started searching labels for Pure, I contacted some, hoping that of them would be interested by my project. I'm sure that HPProd was the right one for Pure.

8.Besides the bands you are connected to, which bands would you recommend that comes from Switzerland?

- I don't need to recommend you Darkspace because it is already well-known, but I could recommend you some more underground bands : Cendres de Haine, Euclidean, Helslakt.

9. Whats the story behind the song "The Red Moon"?

- In the Pure albums' booklets, I put some words (but not the lyrics) about the songs. For this song, I wrote " When life never sees the light". The song is about a depressive state of mind, similar to a big black hole which impedes light to pass. By a rainy night, after spending a bad evening, I felt awful, sick... I started to write the lyrics of this song to bring out all the rage I had inside me.

10. Time to end things here, Thanks for your answers!

- Thank you for the interview, and keep the black metal flame alive! 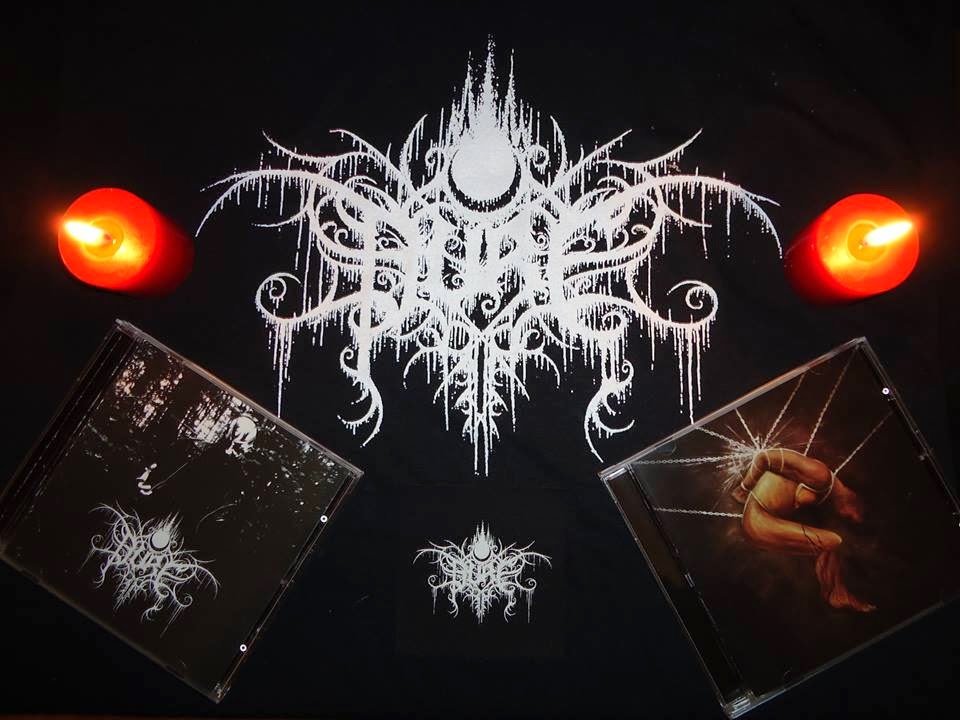