This Belgium based horde started in 2013 and this is their first official release.

This Ep has a undeniable traditional Nordic second wave black metal sound & soul but i also hear vibes from their home country and also some Russian "colors".... 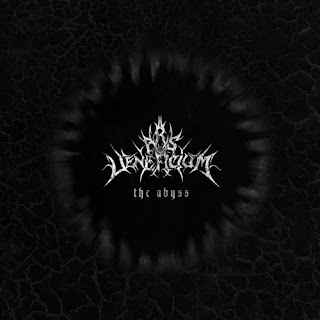 The music overall is well put together and runs from mid-tempo to pretty fast attacks, vocals contrasts a bit with a bit darker and raspier sound then i thought i would hear to this music. it works good in an dreary and a "tired of humanity" kind of way.
Besides from their classic compositions that is both a bit downer and also aggressive throws in some nice variations here & there and by that levitates it self above the standard BM band.

Especially the third track this shines like the lightbringer thats being worshipped! This is also the best song on this EP, the main guitar parts is great and brings nostalgic flow to it and also towards the end it puts in a bridge (or similar) that almost feels a bit avantgarde. Top stuff here! 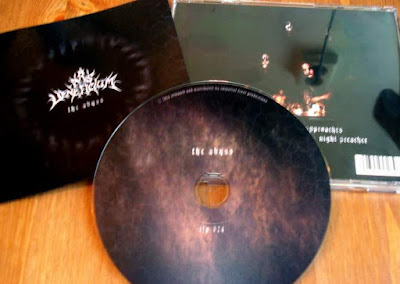 All in all a nice and tight debut Ep that makes one remember them and look forward to their next release!
Which is by the way a split with the great Finnish band Azaghal!

Get both of them i say! 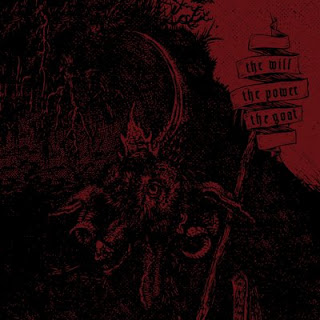