Just as i finally decided to get knee-deep in Enochians world they annonce officially that they putting their very own beast to rest!!!! What the hell!!!
Thats too bad but all existing things will come to an end of course, lucky they have made three full albums, two Ep´s, two splits and one demo. (released at the start in 1996)  I have some tasty stuff to hunt down at least in the near future.

This night i will bring up their (last) full-length soulraping "Black Church"! 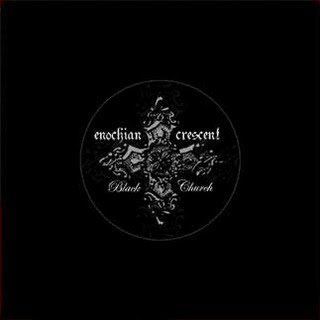 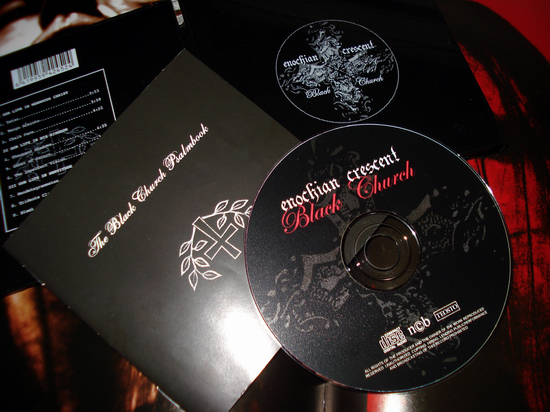 For thouse who is not so familiar with this group i can warn you now that they is NOT an traditional Black metal gang.... Words like avant-garde, estrange minds and kvltishly unique comes to my mind.

The first thing that hits you in your eardrum is that the structure of songs is sometimes more like those in heavy metal & sometimes folkish medieval and not not relying on worshipping old treasures like Darkthrone, Burzum, Mayhem, Immortal etc etc......................

But they are  certainly sinister at heart and hold the spirit of black metal high (they DO include some traditional Black metal riffings here & there so dont run away just yet.) but they do as few do and that is to create original twisted visions, in other words they march toward to their own unholy abyss. 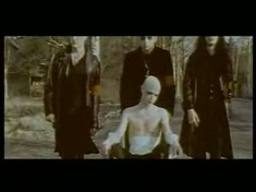 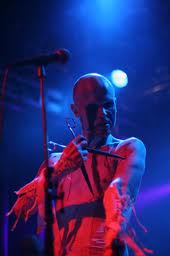 The second thing one will realise is that the singer Sister Wrath turns the mood up to witching hour and spits and screams with repulsion at you! He hisses like the snake of wisdom and gives you a bitter taste of the given keys from old spirits.

One thing i have a bit hard to muster is that some "clear voices" is used as backing quire or in some few main parts but after a couple of listenings they make some more...sense and blend into this venomously texture much better.

The nine songs is also structured in an dramaturgical three-part drama wich ends with the albums titletrack "Black Church", the titel in itself i reflects as an sarcastic & mocking view on the holy gosspel that is sung in their horrid brothel house called church, the moods vary from direct attacks hymns to evil spellcasting anthems with some depressive seasonings on the side.The clear and hard hitting songs that is done here would be a fitting way now that they will split-up.
well, one Ep was released after this but that bastard-of-a-cd is for some reason hard to get hold of, some day...

The journey you take with them clocks in on around 37 minutes and when all is said & done and only the silence is left you´ll either hate them or you feel optimistic that there is some real personal boiling blood left in this "genre" and not only copycats.