Here is a major satanic warmachine crushing  thousands of skulls with the Polish warrior elit at its steering wheel!
Here is the Ep "Conflagrator" from Infernal War!!
This group has mixed their "death-salt" well into the boiling black cauldron and they seem to top themselves with every new release too! 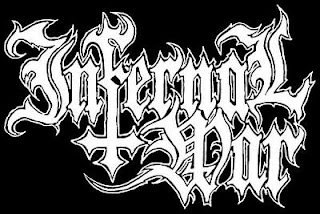 Under this five songs you will get your pretty little face smashed over & over and soon it will finally be going straight to hell!
Everything musically here is quite extreme both technically and melodic.(in its on kind of bulldozer way)
The singing lies in the middle of growls and screams and "Warcrimer" does this outstanding!
The only real question mark here is the ending on the third song "Blazing Impious Adoration" it fades out!! You hear the song goes on but they just fade it down & away.... did the studio founding suddenly end? I dont know but they should ended it with a bang (!!!) or something instead of a boring fading.
Other then that (minor thing) everything here is really good! 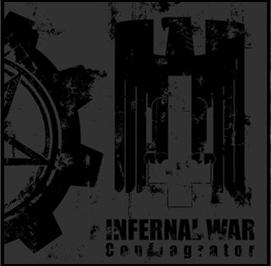 As you already understands the tempo here is goddamn over the top and atmosphere is perfectly hatefull! This is how a bloddy battlefield could sound like if it were converted (?) from real life to music. 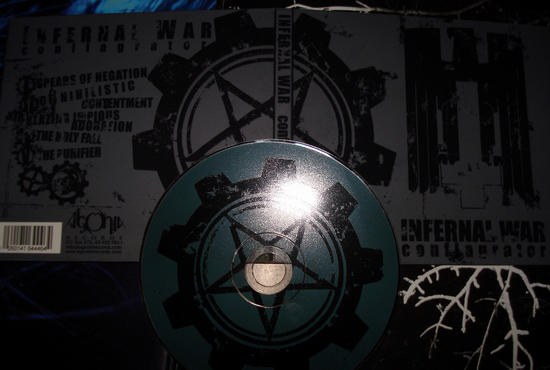 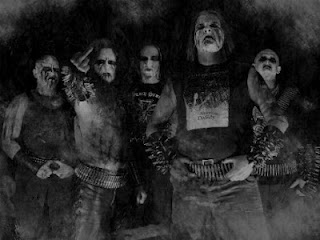