Grá is the new Black

If you have an urge for some new (came out last year) depressive & hateful Swedish Black-metal with a touch of "the old scandinavian times" look no further then Grás first full album, the first release they did was an Ep "Helfärd" in 2010 which was good but a bit on the short side but here you get the full ride!!

I cant ignore that i hear some tones of Niklas early Shining here but with a more old & Burzumish countryside touch and thats perfectly fine by me, the sound is rich and wellmade but not in an new clean and lifeless way and all of the eleven tracks (aprox 50 min) fills their own little mean purposes.... the the ugly outro hits the nail on its head! (i got the smell of a old wooden house and home made booze and suicidal loneliness.. he he.) 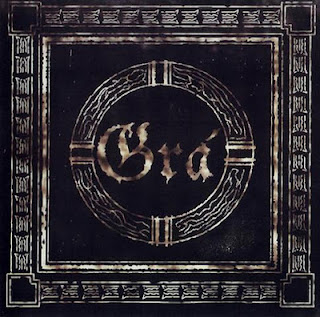 Even if the music here is in the veins of many other bands heard before they have here succeded to capture "it" which levitates this album above a whole lot of the other hords.... that "it" is something that is hard to put your finger on so just listen to it. 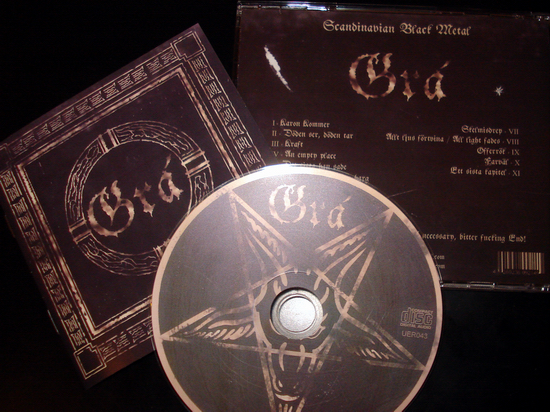 The only thing thats scars my brain now is that i have manage to miss two of Grá concerts here in Stockholm this summer!! GOD DAMN!!!