These bitter"danskjävlar" have now constructed a filthy, heavy and groovy fourth album i must say! well, it is not THAT new because it was released all back in 2010 so i am a bit late to bring you the "news" but why the hell should i bother when this cd is as good now as it was then?

The sound is polished but not too nice and it some Entombed (and the like) inspiration (but more black) in there as well (the groovy bits maby...) Then the lyrics is all about the one true force Satan...no surprise there. ;) 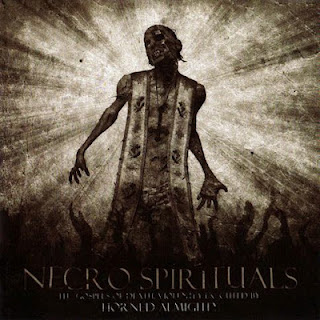 I think the second song "Fountain of Thousand plagues" is the "party starter" which will give birth to a sea of headbanging at their shows and then the seventh song "The Illuminated Void" will give the final gloomy doom to the audience and send them away into the forever black sea.
The only small complaint i have is the little weak ending to the whole sha-boom but other then that all the  9 songs has good & interesting structures and hooks.

The growling type of singing that is present here is usually something i dont like but here i appreciatet it, maby because it is quite varied and intense and not just a long ogre moan. 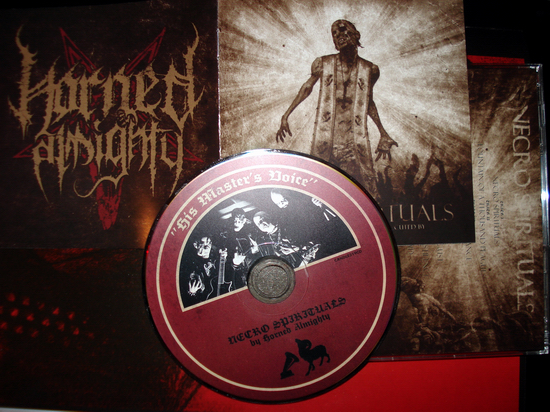