It´s bean a long way coming! Was it worth the wait? well sure Azazels first full album is  cross-crushingly  good!

Azazel has been on this earthly soil for around 20 years in existence...first demo was released 1993 the an Ep in 1996 then there was a major time gap until 2011 when they came back with an split with Goatmoon. (also reviewed here on RAW WAR!) But know (released october 2012) finally they have made there first full album! 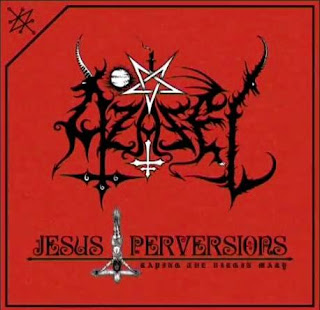 If you looking for something blasphemous and raw, something ugly but rocking, something demonic and evil then you have come to the right place!
These finnish gang sounds like they would rather shit in your face then shake your hand and thats how this kind of ancient black metal should sound like! Gut ripping & soul splitting

Productionwise it is raw but punchy, the deathish spatter that lay on top of the satanic musical shell  comes out just right and nothing goes to waste, you´ll bang your behorned head for sure! 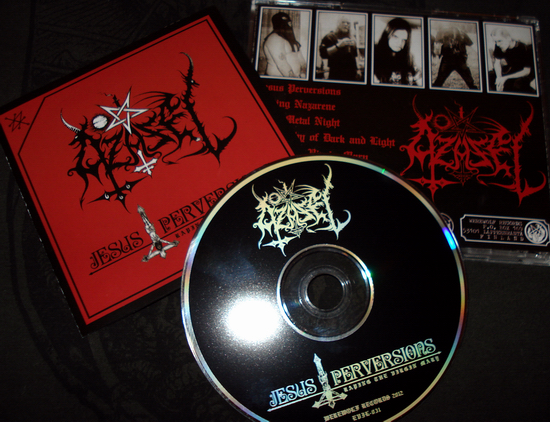 The songs goes mostly in some agro mid-tempo but speeds up sometimes in an trollish fashion . the song structures has enough dramatic & personal touch to them to stand out from the crowd, the singing is like a mixture of hatefull and disgusted shouting and gnarling and some deep vile Beelzebubian growling.